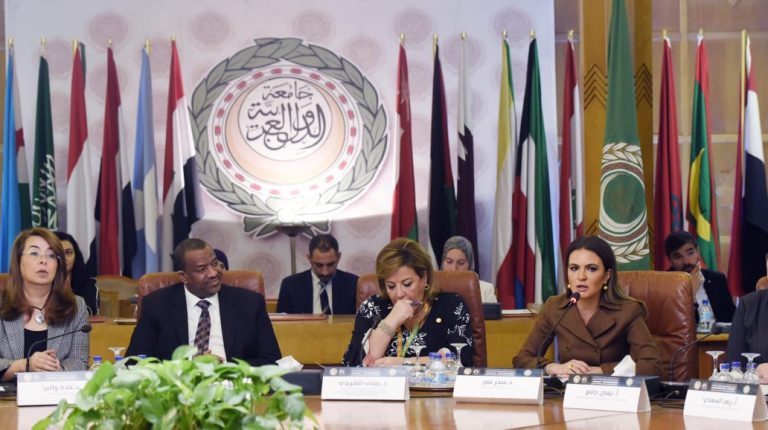 The Minister of Investment and International Cooperation, Sahar Nasr, said that the percentage of women receiving microfinance in Egypt reached 80%, noting that the ministry, in cooperation with the development partners, work to increase the percentage of the inclusion of women in all funding and grants, which currently reached 50%, in light of the success achieved by women in small and medium enterprises (SMEs).

“The new Investment Law includes a provision stipulating gender equality in investment opportunities. We have established an office for women and businesswomen in the investors service centre to facilitate all procedures for them,” the minister added during her speech at the opening of the fifth annual conference of Business Women of Egypt 21 (BWE21) which is held under the title theme of ‘Globalisation of SME’s- She Made IT.’

This year, the conference is held under the patronage of Prime Minister Mostafa Madbouly, the ministries of social solidarity, antiquities, culture, and civil aviation, in addition to the National Council for Women.

Yomna El Sheridy, the chairperson of the BWE21, declared earlier that the conference revolves around five main themes including using modern technology to develop businesses; how to enter new markets; globalising small companies and encouraging them to export; how to discover strengths for each project, and how to crystallise the story behind your own brand for your project.

She also assured that all the government bodies work as one team in order to economically empower women.

For her part, Nevin Gamea, the CEO of the Micro, Small, and Medium Enterprise Development Agency (MSMEDA), stated that 49% of the total number of projects funded by the MSMEDA in 2018 were for women.

Finally, both Gamea and Nasr assured that the government’s efforts are still on going in order to further empower women.

In that context, Kamal Hassan Ali, the assistant secretary–general head of economic affairs at the Arab League, praised the attention given by the Arab governments in general, and Egypt in particular to the importance of empowering Arab women and allowing them to achieve their own goals.

Banque du Caire to expand funds in all economic sectors to assist in economic development: Chairperson