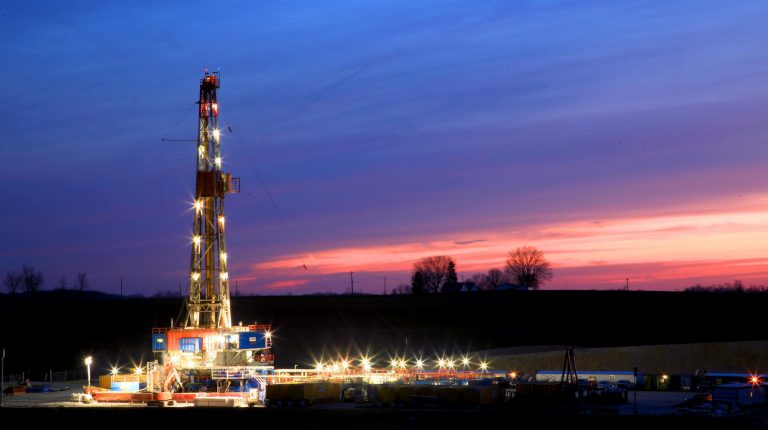 Mohamed Abdel Salam, the chairperson of Abu Qir Petroleum Company, said that the drilling of the new well contributes to increased daily production and the addition of proven reserves of 36bn cubic feet (scf) of gas. The company is currently executing the project of operating the ground compressor station with an investment of $14m, which is expected to add 25m scf of gas daily.

He pointed out that the budget for the next fiscal year (FY) 2019/20 includes total investment of about $190m and plans to complete five development wells to add about 5,000 barrels of oil equivalent to the daily production rates.

Furthermore, he explained that it is planned to implement the compressor station project in Maadia with investment of about $16m, as well as continue to implement projects for occupational safety and health, which work to provide a safe working environment for individuals, equipment and project implementation, which contributes strongly toward achieving plans to increase work and production rates.

Moreover, Abdel Salam said that the company carried out a drilling plan for seven wells, including an exploratory well, which achieved positive results and was put on production. It also drilled six development wells in the North Abu Qir field through the new sea pier north of Abu Qir 3. They have also linked to production in order to bring total output up in the second half of the current FY.