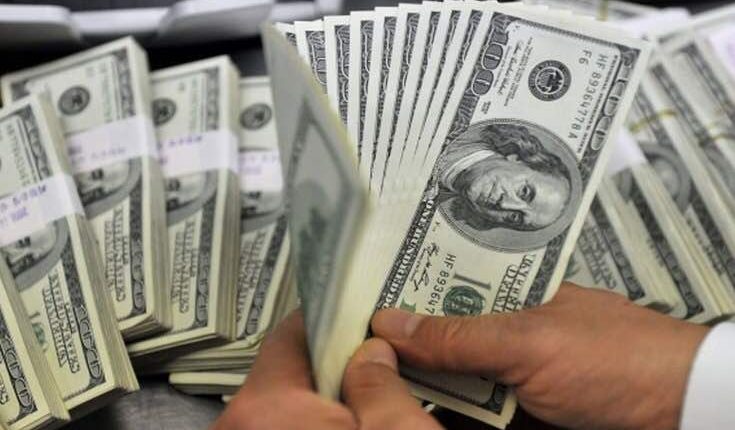 Thirty-three local and foreign investors offered to invest $1.074bn in a T-Bills tender posed by the Central Bank of Egypt (CBE) on Monday.

The CBE launched the tender on behalf of the Ministry of Finance for $1bn.

According to data obtained by Daily News Egypt, the CBE accepted 28 investment offers worth $1.01bn.

The proceeds of this tender was directed to repaying the value of a previous tender of $1.07bn launched by the CBE on 13 February 2018.

In 2018, CBE launched six T-Bills tenders in dollar, through which it obtained $5.92bn.

The CBE allowed the subscription of these T-Bills for local banks and foreign institutions at a minimum of $100,000 and their multiples.

The proceeds of these dollar T-Bills are determined based on several indicators, notably the dollar liquidity in the market, the alternative investment opportunities available for banks and local and foreign financial institutions, and the state’s credit rating.

US dollar continues to fall against pound, losing 7 piasters

We seek to issue T-bonds, T-bills with long terms ranging from 10-30 years: Moeit