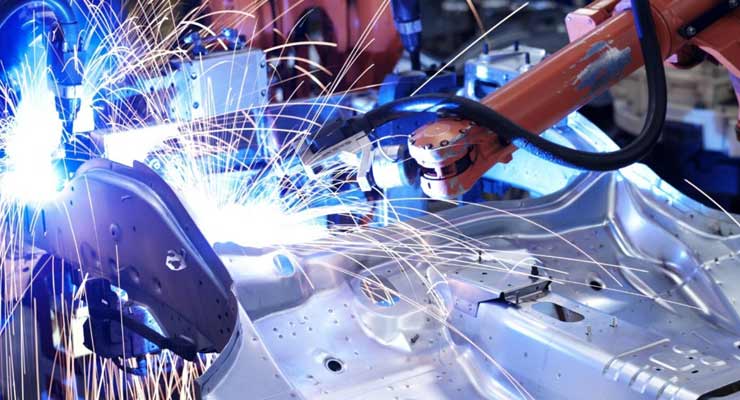 The Ministry of Trade and Industry hosted the first meeting to formulate new version of the Export Support Programme, with the participation of the heads of Export Councils.

The minister of trade and industry, the advisor for SMEs, and the general coordinator of the Export Councils, Hossam Farid, said that this meeting comes within a framework of implementing the prime minister’s instructions to the ministry of trade and industry to prepare a new programme that is more effective than the current programme to stimulate Egyptian exports to foreign markets.

Farid noted that the meeting stressed the importance of focusing on axes of the new programme especially deepening local components in the industry, increasing added value, developing small enterprises, encouraging access to new markets, increasing labour force rates and expanding the benefits of export incentives in the region and the border areas.

He revealed that it is scheduled to announce the programme in its new version by the end of February.

The meeting discussed the settlement of the amounts due to exporters, where a number of agreed proposals were presented by all industrial sectors subject to the Export Support Programme, which will be presented to the prime minister at a meeting with Export Councils.

A number of export support programmes in a number of countries including South Africa, Turkey, Sri Lanka, India, America, China, Brazil, Russia and Ukraine have also been presented during the meetings.

The number of companies benefiting from the current export support programme is about 2,000 companies in seven sectors, which are the most important contribution to the national economy, including textile industries, agricultural crops, food industries, engineering industries, furniture, leather, and chemical industries.

The value of subsidised exports during the fiscal year (FY) 2017/18 reached about $5.8bn, and so far about EGP 2bn out of EGP 4bn have been allocated to the export support programme during the current FY.

Chemical and Fertilisers Export Council chairperson Khaled Abou El Makarem said that Prime Minister Mostafa Madbouly gives this file special importance, and therefore each council is due to submit its own proposals during upcoming meetings. The final plan will be presented within three weeks to the minister of trade and industry and then will be presented to the prime minister before the end of February.

Abou El Makarem added that the new programme of export subsidies, which will be called a new name, the export incentive programme, will be suspended in March this year, with the implementation of the new programme from first of March.

One of the most important proposals for the new regime, according Abou El Makarem, is that a large part of the support should be non-financial so as to not burden the state budget, and the other part of the subsidy will be services to be provided to exporters as well as financial subsidy.

In late January, the prime minister held a meeting with heads of Export Councils opened a dialogue on a new export incentive programme, which is currently being prepared by the ministry of trade and industry to replace the current export support programme to provide more effective means to boost exports.

Future of cash: will it become obsolete?