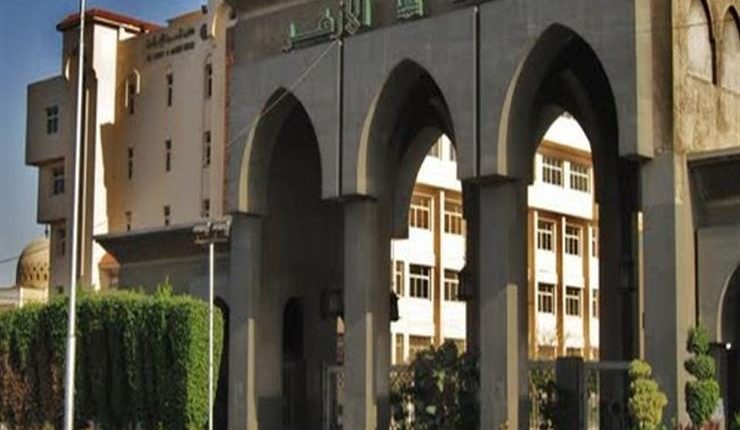 Al-Azhar University in Mansoura cancelled on Monday the decision of the disciplinary council to expel a female student for hugging her male colleague on university grounds.

This came hour after the Grand Imam of Al-Azhar Ahmed El-Tayeb urged the university to reconsider their decision, despite describing the incident as “unacceptable and in violation of the community’s religious and eastern traditions.”

The university’s disciplinary committee held an emergency meeting and decided to scrap the ‘punishment’, and instead ruled that the student should be prevented for taking the first half of her exams.

The reversal came after the student “expressed deep regret for what has done, and pledged to abide by the student ethics and the values of society,” according to a statement.

Meanwhile, the male colleague got expelled for two years but Mansoura University spokesperson Hany Helal said that he can still appeal the decision.

The female student, who was enrolled in the Faculty of Arabic Language, was referred to a disciplinary hearing over an accusation of undermining the university’s reputation.

The video footage, which went viral earlier this month, showed a young man carrying a bouquet of flowers, kneeling before a young woman and then hugging her, in what seemed as a marriage proposal.