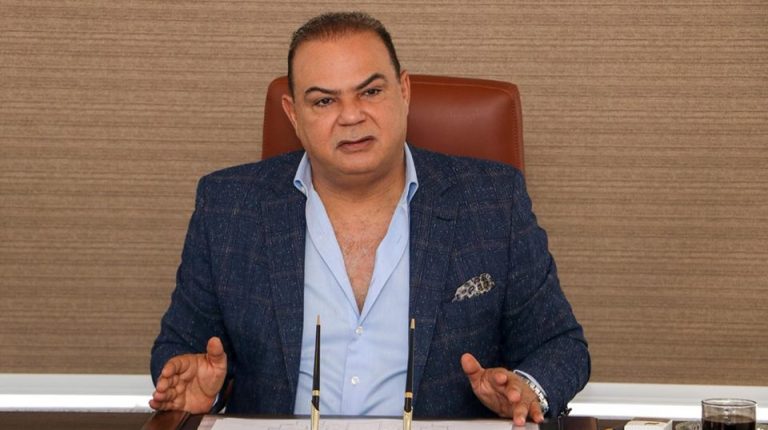 Hesham ElKhouly, chairperson of Pyramids Developments, said that the company began drilling works for the construction of its new project, the Grand Square mall, the first commercial administrative medical mall in the business district in the New Administrative Capital (NAC) with total investment estimated at EGP 750m.

During a tour for journalists at the mall site on Sunday, ElKhouly added that the mall will be completed and fully delivered by the end of 2020, according to the plan set by the Administrative Capital for Urban Development (ACUD) company.

ElKhouly noted, “This mall is considered the third project of the company in the NAC, as we have a belief in the feasibility of investment in this giant national project, as the NAC is the first integrated smart city on the land of Egypt.”

He elaborated that the mall was designed in modern French style comprising of a ground floor and seven floors for mixed-use purposes, where the first and second floors allocated for shops, the third floor for medical clinics, the fourth and fifth are for administrative offices, while the sixth and seventh floor will be a hotel.

The mall is distinguished by its unique location in the business district, located directly opposite the presidential palace, the cabinet, the governmental district, and next to the parliament. Moreover, the mall is being surrounded by universities and entertainment areas in this vital region, which the company expects to double the investment value of the mall, according to Elkhouly.

He added that the company provides facilities in payment systems, with a payment plan which reaches up to seven years, with 10% down payment of the total value of the unit inside the mall.

Furthermore, the company is developing the La Capitale project in the NAC on 12 feddan with total investments of EGP 1.5bn, he noted, pointing out that the project’s built up area does not exceed 22% of the total project’s area, and will be delivered fully finished.

Moreover, the company is studying a partnership with a company to develop a 36-acres project in R7 in the NAC.

He expected to achieve EGP 2.5bn in sales of commercial activities in 2019.

ACUD inks agreement with MasterCard to provide NAC with e-payments

Wadi Degla to deliver Tijan Maadi project within a year