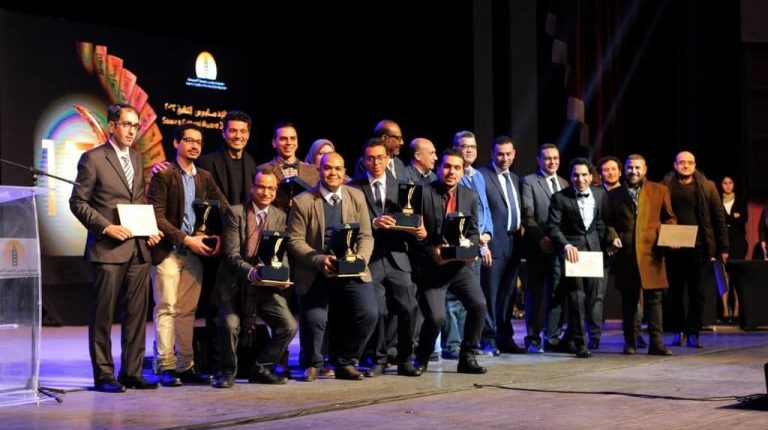 Last week, the SFSD announced that Sawiris Cultural Award winners will be announced at its annual ceremony that will take place on 25 January 2019, at Cairo Opera House.

Notably, the Sawiris Cultural Award is one of the most important roles of the SFSD as it supports and enriches the cultural renaissance efforts in Egypt. The award was initiated in 2005 to recognise and encourage excellence in literary works of Egyptian emerging and established writers in the fields of novels, short stories, screenplays, playwritings, and literature critique.

The prominent businessman, Nagib Sawiris, is known for his significant interest in investing in the cultural scene in Egypt. In the last three years, Sawiris organised some of Egypt’s most discussed cultural event: El-Gouna Film Festival.

He previously stated the importance of arts and culture in building communities and developing well-balanced generations.

“I believe in the power of arts and culture in transforming communities and creating a long-lasting positive impact on youth and children, and I believe that we are in utmost need for this positive impact in today’s Egypt,” he said.

The awards come in sequence with the contribution Sawiris foundation also paid in establishing the Tahrir Cultural Centre at the American University in Cairo’s Tahrir campus.

How the European Film Awards could boost their image