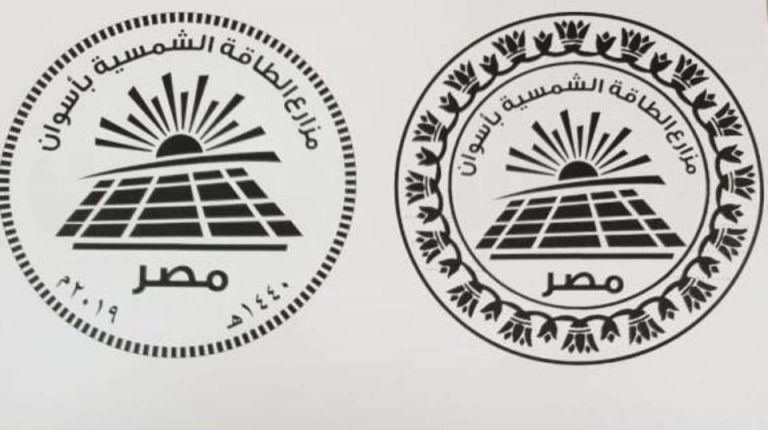 Egypt’s Ministry of Finance intends to issue coins of EGP 1 and 50 piasters to document major national projects recently established in the country. These coins will be available at their nominal value.

The decision aims to increase public awareness of national achievements in various fields which seek to improve the living conditions of Egyptians. These projects included renewable energy, irrigation, agriculture, roads, and urban development.

The adviser to the finance minister, Sherif Hazem, said that Prime Minister Moustafa Madbouly has authorised the ministry of finance to issue coins of EGP 1 and 50 piasters to document the state’s achievements in the past period.

He added that the most prominent projects that will be featured on the coins are the New Administrative Capital, the Benban solar energy plants in Aswan, the new road networks, the New Alamein City, the new Egyptian countryside, and the Zohr gas field.