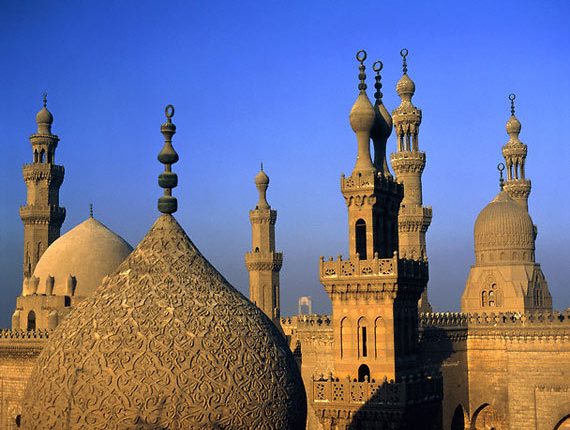 Egypt will unify the adhan (the Islamic call for prayer) at all the country’s mosques starting from February, the Minister of Endowments, Mokhtar Gomaa, announced on Sunday.

In a meeting with the ministry’s officials at the Supreme Council for Islamic Affairs, Gomaa stated that the unified Adhan will come into effect after solving some technical problems. The Adhan will be broadcasted live via satellite from a specific mosque chosen by the ministry to all mosques.

Gomaa called for a new understanding of Islamic heritage to rediscover its hidden greatness and wisdom.

Meanwhile, Gomaa revealed that the ministry targets religious schools in the country mosques to reach 1,000, up from 800, according to the ministry.

Gomaa also mentioned that an international academy for training clerics will be inaugurated this month with new curriculums, including social, cultural, and human sciences.

Furthermore, Gomaa allocated EGP 100m from the ministry’s budget for the ‘Hayat Karima’ (A Decent Life) initiative, launched by President Abdel Fattah Al-Sisi earlier this month. The sum will be released during the new fiscal year of 2019/20, Gomaa noted.

Al-Sisi called on state institutions and civil society to cooperate with each other to improve the living conditions of underprivileged people.

Parliament to organise conference to discuss renewal of religious discourse

Consumer compensation may reach EGP 1m if item is defective