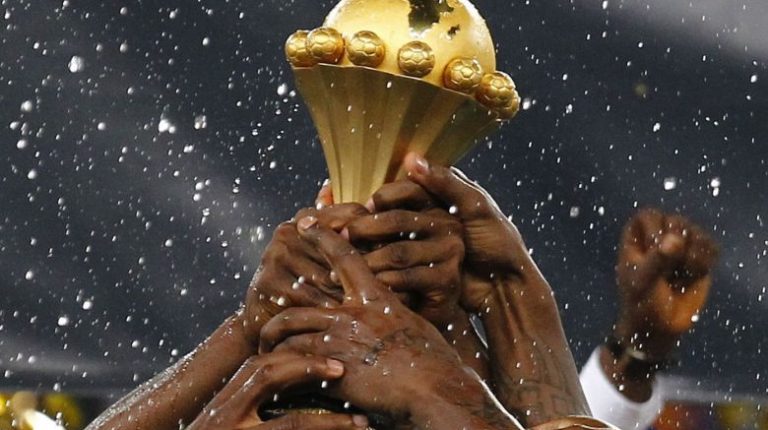 Egypt has been named the host of the 2019 Africa Cup of Nations (CAN 2019) between 15 June and 13 July, announced the Confederation of African Football (CAF) on Tuesday.

Egypt overcame the other bid by South Africa with 16 votes to one with one abstention at a CAF executive committee vote in Senegal. The French company sponsoring the tournament said Egypt is the most suitable country to host the competition in terms of stadiums, security, and accommodation.

When Egypt hosts the tournament, its chances of winning the title usually increase. Egypt has previously organised the tournament five times, one of them as the United Arab Republic (UAR). The Pharaohs won three times out of five.

The 1959 edition of the CAN kicked off on 22 May with the participation of three countries: the UAR, Sudan, and Ethiopia. It was the second edition of the continental tournament. The same teams participated in the first tournament held in Sudan and was won by Egypt.

The tournament was composed of one group. The UAR played Ethiopia in the opening game and won 4-0. Mahmoud El-Gohary scored three goals, and Mimi El-Sheribny scored one.

In the second game, Sudan defeated Ethiopia 1-0. The final game was between the UAR and Sudan. It ended 2-0 in favour of the UAR. El-Gohary was awarded the tournament top scorer award.

Egypt, Senegal, Côte d’Ivoire, and Mozambique were in the first group of the third tournament organised by Egypt, while the second group included Morocco, Algeria, Zambia, and Cameroon.

The Pharaohs lost its first game 0-1 to Senegal before 100,000 fans. In the second game, the Pharaohs beat Côte d’Ivoire with two goals by Shawky Gharib and Gamal Abdel Hamid.

In the third game, Taher Abouzid helped the Pharaohs to reach the semi-finals by scoring two goals against Mozambique.

In the semi-finals, Abouzid scored the winning goal to lead the team to a difficult game against Cameroon in the final, in which the national team won on penalties to reap the third title.

In the 2001 edition, 16 teams participated in the tournament divided over four groups. Egypt secured the fifth title in its history by beating Côte d’Ivoire in the final 4-2 on penalties.