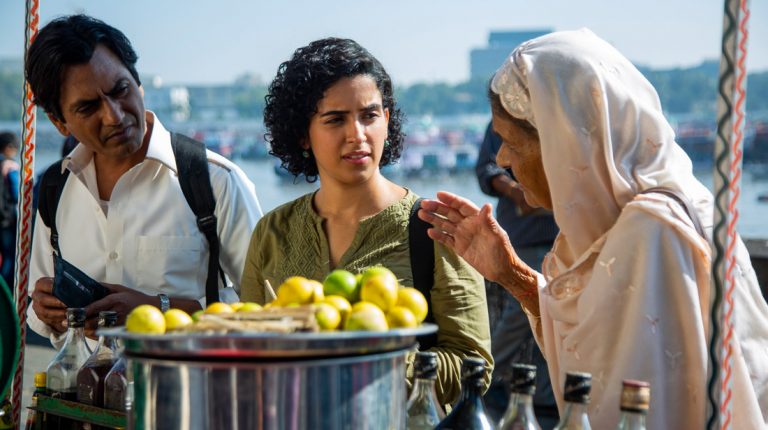 The nonprofit Sundance Institute announced on Tuesday the showcasing of new independent feature films selected from all categories for the 2019 Sundance film festival.

The festival is the institute’s public programme flagship alongside other festivals in London and Hong Kong and other screenings and events elsewhere throughout the year. The Sundance Institute supports independent artists with year-round programmes, with nearly $3m in direct grants and 21 laboratories and residencies for artists around the world working in film, theatre, new frontier, and episodic content.

Robert Redford, president and founder of the Sundance Institute, said in press statement, “society relies on storytellers. The choices they make, and the risks they take, define our collective experience. This year’s festival is full of storytellers who offer challenges, questions, and entertainment. In telling their stories, they make difficult decisions in the pursuit of truth and art; culture reaps the reward.”

Keri Putnam, executive director of the Sundance Institute, said in a press statement, “focusing a bright light on these independent stories is urgent and crucial, especially in the noise of today’s globalised media landscape”. He added that “voices from many places and perspectives, often shut out of the mainstream, offer us new insights. It’s immensely heartening to see these bold visions and their tellers thriving.”

John Cooper, director of the Sundance film festival, said in a press statement, “these films and artists tell the truth, whether documentaries that illuminate hidden histories, or fiction features that spotlight diverse, human experiences; this year’s slate is layered, intense, and authentic.”

For the 2019 festival, 112 feature-length films have been selected, representing 33 countries and 45 first-time filmmakers. 53% of the directors in this year’s US dramatic competition are women; 41% are people of colour, and 18% identify as LGBTQIA.

24 films announced today were supported by the Sundance Institute in development, whether through direct grants or residency Labs. 102 of the festival’s feature films, or 91% of the line-up announced today, will be world premieres.

33 new Projects from 10 countries to be screened in Sundance