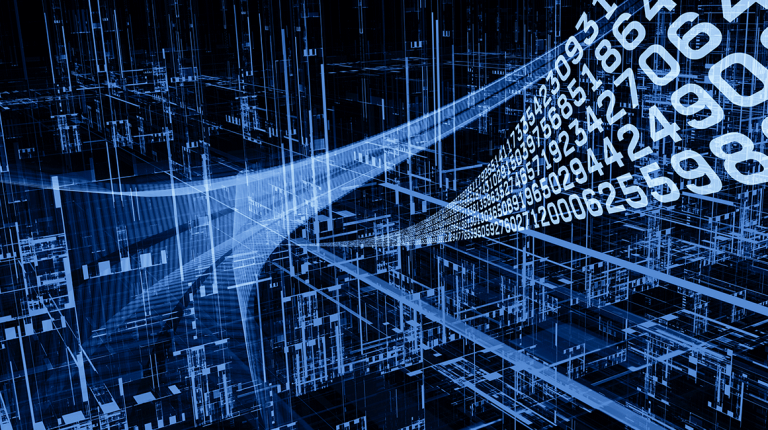 2018 was a year full of news reports about exposing users’ personal information of big names in technology industries, either through hackers or third-party developers like what happened in Cambridge Analytica’s case, in which the political consulting firm harvested profile information of over 50 million Facebook users.

The big tech companies usually have legal agreements to enable users to use their service, most people do not read them however. During Mark Zuckerberg’s testimony before Congress over the Cambridge Analytica’s scandal, one of the representatives had a printed copy of Facebook’s agreement terms to use the service—it was pretty thick. Here is a simple explanation of the information that big tech firms usually collect.

The American tech giant stores the location of the user, if the location tracking turned on, Google has recently allowed users to see the map that is collected by the data, then users can see a timeline of where they have been from the very first day they started using Google on their phone, including the time of day that they were in the location and how long it took to get to that location from the previous one.

Google also stores information on every application and extension you as a user have used. The firm knows how often you use them, where you use them, and who you use them to interact with. That means Google knows who you talk to on Facebook, what countries are you speaking with, and probably what time you go to sleep.

All videos that users have watched on YouTube are being collected, so Google probably knows whether you’re going to be a parent soon, if you’re a conservative, if you’re a progressive, if you’re Jewish, Christian, or Muslim, if you’re feeling depressed or suicidal, even if you’re anorexic.

Google offers an option to download all of the data it stores about users, this file is around 5GB big, which is roughly 3m Word documents, and it includes the bookmarks, emails, contacts, Google Drive files, all of the above information, YouTube videos, the photos users have taken on their phone, the phones the users owned.

The company has access to your webcam and microphone at any time, your contacts, your emails, your calendar, your call history, the messages you send and receive, the files you download, the games you play, your photos and videos, your music, your search history, your browsing history, even what radio stations you listen to.

The amount of personal information about users of what is called ‘free service’, might be shocking for some people, yet it reveals a critical aspect of living in the modern age.