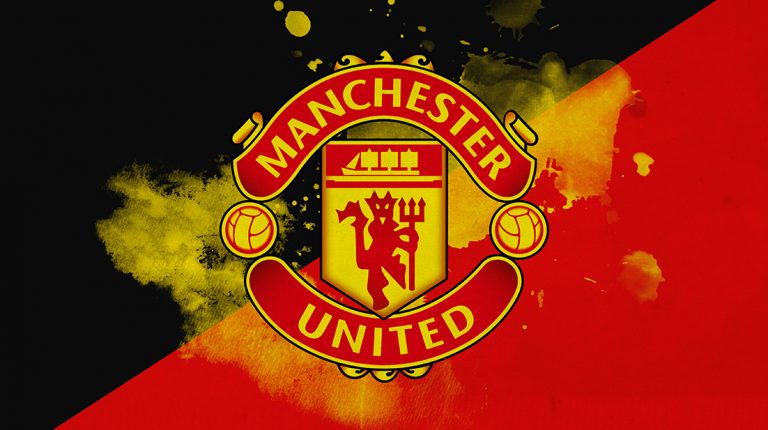 Manchester United’s decision to sack the team’s manager Jose Mourinho following his disappointing results in the English Premier League and the poor performance since the beginning of the season, relieved the giant club’s fans.

Ranking sixth on the league table, Manchester seemed to be in trouble with all the players that Mourinho signed at high transfer fees and failed to add value to the team.

Mourinho has charged the Red Devils’ budget a lot of money during his two and a half years in the position. Moreover, he had several problems with many players, notable Paul Pogba.

According to The Sun, Mourinho has signed 11 players during his tenure, which charged the British team £357m, as well as selling two players and another exchange deal that came at free.

Michael Carrick, Jose Mourinho’s assistant coach, will be the interim coach in the coming period after the Portuguese coach was sacked, Sky Sports reported.