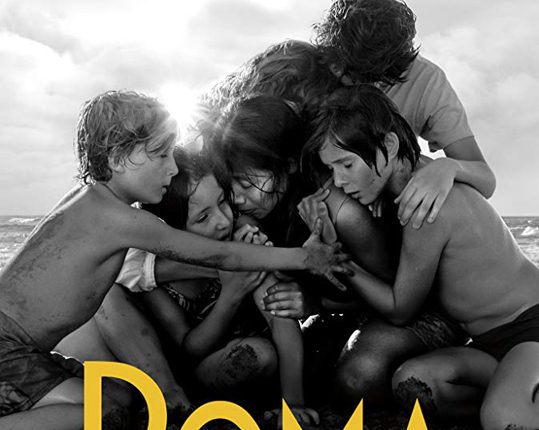 The New York Film Critics Circle (NYFCC) voted at the Film Society of Lincoln Center for its 2018 awards winners. The awards will be handed out during the annual ceremony on 7 January 2019 at Tao Downtown.

Roma took home the prizes for Best Film and Best Cinematography, with Alfonso Cuarón also winning for Best Director. Regina Hall was selected as Best Actress for her role Support the Girls. Ethan Hawke was chosen as Best Actor for First Reformed. Special Awards were given to David Schwartz, who is stepping down as Chief Film Curator at Museum of the Moving Image after 33 years.

“Our membership expanded this year and so did the sheer volume of great movies worth voting on,” said Eric Kohn, 2018 returning NYFCC Chairperson and film critic for IndieWire. “We are so thrilled to spread the love with these terrific films and performances, all of which deliver fresh, exciting visions of the world. From the poetic heights of Roma to the haunting paranoia of First Reformed and the mind-bending visual sophistication of Spider-Man: Into the Spider-Verse, every single winner this year features a complex, unpredictable vision. Conventionality is for conventional awards shows. Our January dinner will certainly not fall into that category.”

Founded in 1935, the NYFCC is the oldest and most prestigious in the country. The circle’s membership includes critics from daily and weekly newspapers, magazines and the web’s most respected online publications. Every year the organization meets in New York to vote on awards for the calendar year’s films.

The Circle’s awards are often seen as shaping the Oscar race. They are also viewed — perhaps more accurately — as a principled alternative to the Oscars, honouring aesthetic merit in a forum that is immune to commercial and political pressures.