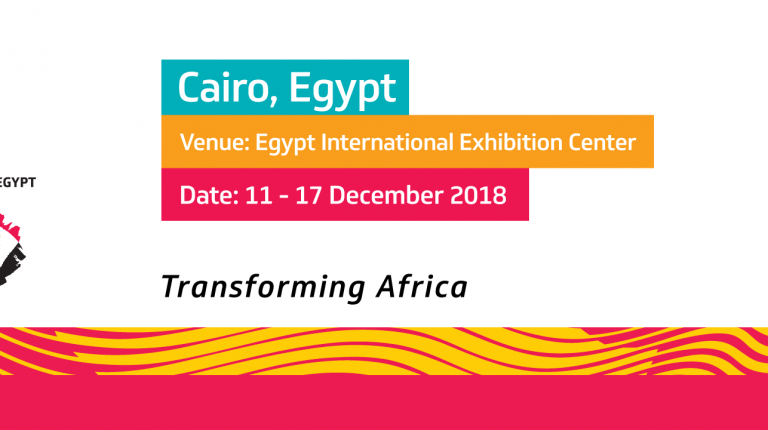 After the conclusion of the Intra-African Trade Fair’s (IATF) third day in Cairo, 21 transactions were recorded, with a total value of about $22.827bn, according to a press statement issued on Sunday.

The statement indicated that the key agreements include a $500m global facility for Elsewedy Electric, a $3bn financial advisory mandate between Elsewedy Electric and Arab Contractors on the Tanzania dam project, a joint declaration by the African Export-Import Bank (Afreximbank) and Cote d’Ivoire’s government for Abidjan’s PK-24 industrial zone worth $290m, a $600m agreement with Heirs Holdings, a partnership agreement between Thelo Group and DB Engineering and Consulting worth $10bn, a global facility in favour of Mota-Engil with $300m, a $50m partnership agreement between the Tunisian group Loukil and Unionaire, a $500m cooperation agreement for forfaiting, factoring and guaranteeing with China’s Exim Bank, as well as a cooperation agreement with the Moroccan bank for Investment and Foreign Trade worth $30m.

Moreover, Afreximbank signed several memorandums of understanding (MoUs) with the Nigerian federal ministry of industry, trade, and investment to jointly develop the industrial park and the special economic zones in Nigeria for $1.235bn. Afreximbank also agreed on the Nigeria-Africa Trade and Investment Promotion Programme worth $1bn, and the CDC’s $100m Master Risk Participation Facility, as well as the Trade Confirmation Guarantee Programmes with Access Bank UK, worth $333m.

The IATF, organised by Afreximbank in collaboration with the AU and hosted by the Egyptian government, with the Export Development Authority as one of the partners, took place from 11 to 17 December.

The 2018 IATF Conference is taking place in parallel to the trade fair.

Angry protests in Tunisia after journalist immolates himself

Africa is on threshold of new phase of economic integration: Afreximbank’s President