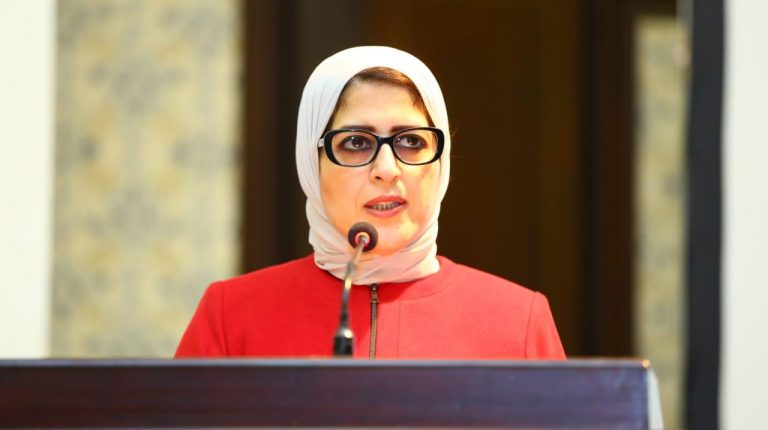 Six governorates including Giza, Gharbeya, Sharqeya, Daqahleya, Al-Minya, and Qena will witness the first phase of a huge family planning awareness campaign, the ministry of health announced on Saturday.

In a statement, the ministry said the campaign is funded by the UN Population Fund and the EU.

The ministry’s spokesperson, Khaled Megahed, said that the campaign will target “remote areas which are deprived from services, as well as the impoverished society segments especially in villages.”

The campaign will provide free medical advice to females in the targeted areas, with a focus on villages where there are high birth rates.

In Egypt, family planning campaigns are mostly directed towards women and intensified in the impoverished parts of the country.

The campaign will advise females on applying different types of contraceptives, and will be accompanied by media campaigns as well as public lectures.

The ministry also said that coordination is taking place with other state institutions to facilitate the campaign’s mission of reaching out to the highest possible number of females.

In August, the Parliament drafted a family planning bill to confront overpopulation. The law proposes giving incentives to families having only two children.

In October, a US-aid deal to Egypt to support the country in the fields of housing and health, was approved by President Abdel Fattah Al-Sisi. The deal focuses on activities in the health and housing sectors, and particularly supports Egypt’s family planning programme to regulate birth control.

Journey started from being violence victim, to suicidal, to becoming productive individual