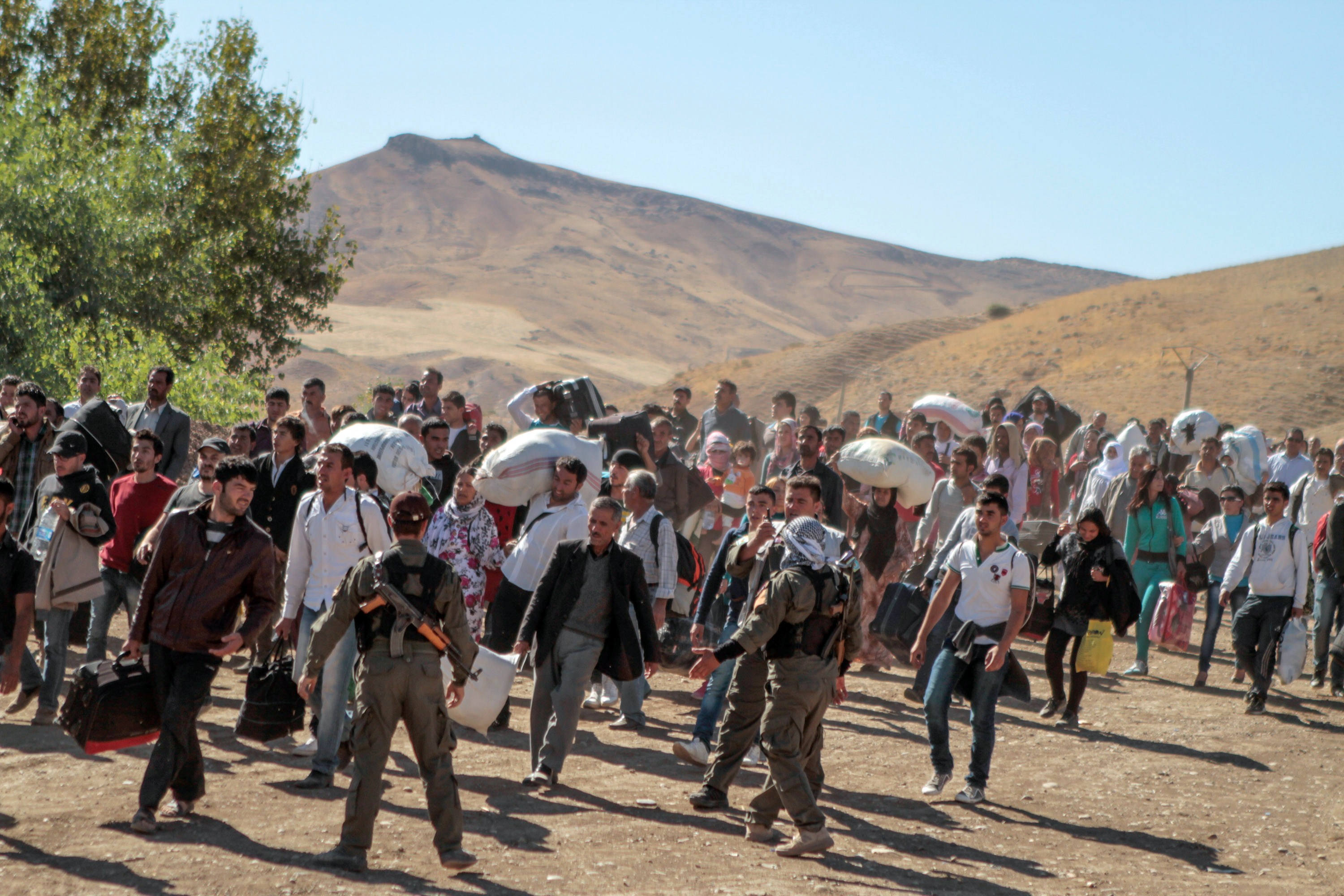 The US on Wednesday warned Turkey against launching an operation targeting Kurdish militias in northern Syria, saying such action would be “unacceptable.”

“Unilateral military action into northeast Syria by any party, particularly as US personnel may be present or in the vicinity, is of grave concern,” said Commander Sean Robertson, a spokesperson for the Pentagon.

Robertson said Washington was committed to Turkish border security, but noted that the US-backed Syrian Democratic Forces (SDF) led by the Kurdish People’s Protection Units (YPG) remained a “committed partner” in the fight against the Islamic State (IS) militant group.

“We should not and cannot allow IS to breathe at this critical point or we will jeopardise the significant gains we have made alongside our coalition partners and risk allowing IS to resurge,” Robertson said.

But Turkey considers the YPG an extension of the terrorist-designated Kurdistan Workers’ Party (PKK) and views its consolidation of territory in parts of Syria as a threat.

The Pentagon’s remarks came hours after Turkish President Recep Tayyip Erdogan said Turkey would launch an offensive against the YPG in the near future.

“We will start the operation to clear the east of the Euphrates from separatist terrorists in a few days,” Erdogan said during a speech at a defence industry summit in Turkey. “Our target is never US soldiers.”

TurkStream: Who profits, who loses out?