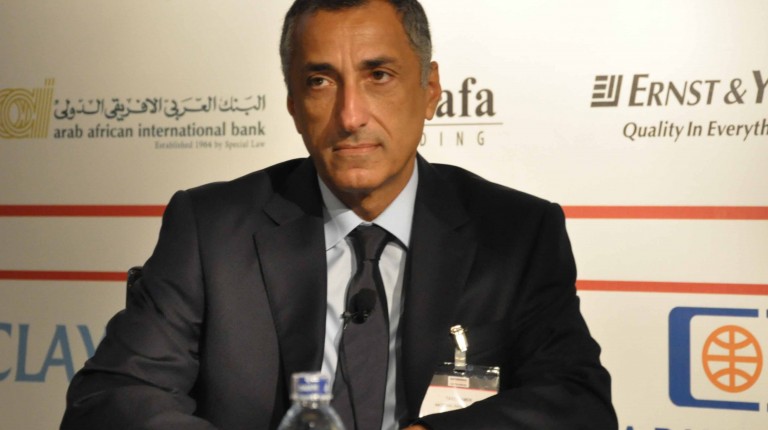 The liberalisation of the foreign exchange (FX) rate regime on 3 November 2016 led to the successful elimination of all FX shortages which previously disturbed economic activity, thereby significantly improving Egypt’s external trade balances, according to the Central Bank of Egypt (CBE).

The CBE noted that the distortions in the domestic foreign currency market were eliminated, and the forces of supply and demand drove, and still continue to drive, the process of price findings in the FX market.

Stepping forward, Egypt’s current account deficit is projected to decrease to around 1%-2% of the GDP for FY 2018/19, the CBE noted.

“Egypt’s risk profile improved, and its financial stability regained strength. As a result, confidence increased as was reflected in

the elevated interbank market volume,” stated the CBE, adding noted, “In light of the above, the CBE has decided to terminate the repatriation mechanism as of 4 December 2018, close of business day, for any fresh foreign currency portfolio investments wishing to enter the local currency Egyptian T-Bills, T-Bonds market and the stocks listed on the Egyptian Stock Exchange.“

Fresh foreign currency portfolio investments, from this point forward, should be channelled through the interbank market.

In addition, repatriation mechanism pricing upon exit of the foreign investor through the mechanism, will not chance the process, the CBE pointed out.

Outstanding balances of international T-Bonds up to $20.57bn at end of November: Finance Ministry

We achieved 300% of waiting lists targets, says Minister of Health