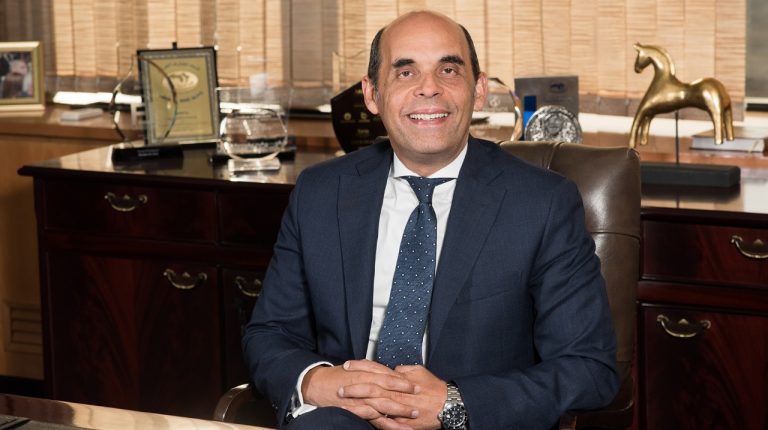 Banque du Caire sponsored the visit organised by the African Cooperation Committee of the Federation of Egyptian Industries (FEI) of Tanzania from 4 to 11 November 2018, aiming to enhance Egyptian industrial and trade presence in these countries, as well as strengthen cooperation between Egyptian companies and their counterparts in Tanzania in various industrial fields.

Chairperson and CEO of Banque du Caire, Tarek Fayed, stressed the importance of the bank’s role in supporting Egyptian exports, which are witnessing a widespread spike in the coming period

Fayed affirmed the readiness of Banque du Caire to support all Egyptian companies who participated in the visit to encourage their activities both in Egypt and Tanzania, considering the relations between Banque du Caire and several Tanzanian banks.

He added that Banque du Caire aims to reinforce export operations, given its impact on intensifying the industry and increasing foreign exchange resources, by opening routes to finance foreign trade, by signing more agreements and protocols with the FEI in the coming period.

Banque du Caire to expand funds in all economic sectors to assist in economic development: Chairperson