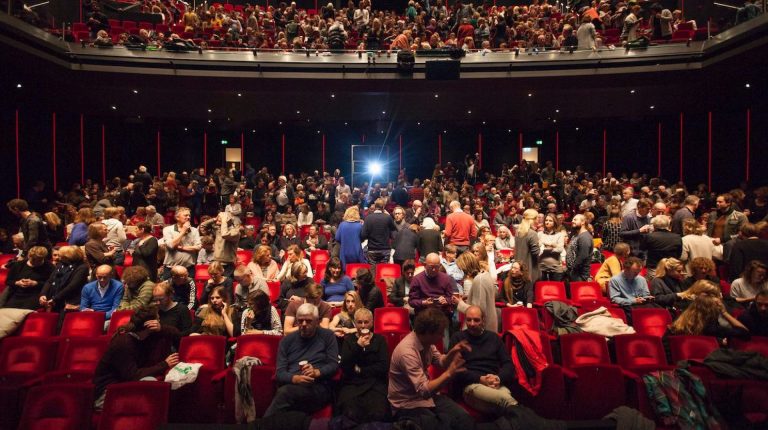 Nyrabia said that the IDFA will join forces with festival colleagues around the world, to urge the United Nations High Commissioner for Refugees (UNHCR) to take action to support the Sudanese artists.

“Traveling the world to screen and promote films should not only be a privilege for those that have the ‘right’ passport,” the IDFA said in a statement. “Letting artists accompany their work and meet a worldwide audience is in the best interest of all, to exchange views and learn about each other.”

The festival said that they are working hard to have all invited filmmakers attend, including the ones who must undergo visa procedures. “Not having all these filmmakers in Amsterdam would give a very unbalanced view of this industry, and deprive our audience of an exchange with wonderful artists,” the festival said. “While we respect immigration procedures and regulations, we think that it is important to keep an eye on the human factor behind each application.”

Hajooj Kuka, an artist who is known to bring stories and images from Sudan which is mostly known from war stories, will be able to attend the festival. With his documentary, Beats of the Antonov, and new film AKasha, he shared his stories about Sudan.

The festival initiated a petition to enable actors Ramadan and Ali to join Kuka in presenting the film to the international audience.

The Sudanese actors Ramadan and Ali, two lead actors from the Sudanese film scene, could not also travel to the world premiere of their film at Venice Critics’ Week and the North American premiere at the Toronto International Film Festival.

They reside in Kampala, Uganda and have been petitioning the UNHCR for refugee status and travel papers for several months.

They are still awaiting a formal response from the UNHCR on their applications. They are missing out on invitations to festivals and opportunities to enhance their acting careers.

Several film festivals urged the UNHCR to take speedy action in support of those actors’ requests so they can receive travel documents and accompany their film to festivals.