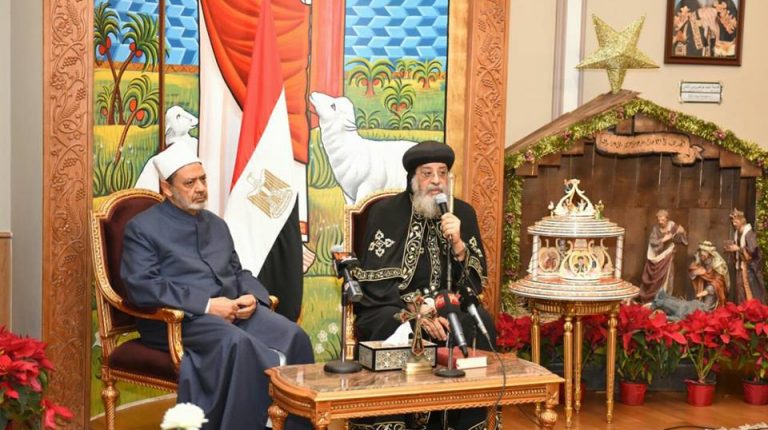 The Grand Egyptian Museum (GEM) received on Wednesday 11 granite antiquities from the city of Tanis or San El-Hagar archaeological site in Sharqiya governorate, to maintain until the restoration work of the open museum is done, according to a press release published by the Ministry of Antiquities.

The relics are pieces of three giant obelisks the ministry announced at the beginning of the year its plan to restore the city of Tanis and renovate it into an open museum, as a part of expanding the touristic sites away from the main famous cities: Cairo, Luxor, and Aswan.

Mostafa Waziri, secretary general of the Supreme Council of Antiquities, revealed that Tanis city is one of the most neglected archaeological areas in Egypt despite its historical importance, as the city of ancient Egyptians. He also asserted that many foreign missions have carried out excavation work there, yet, it remains in need of more attention regarding the restoration of the discoveries.

“The city is rarely visited by any tourists, as most of its large major artefacts were discovered in a state of destruction,” he added.

The museum’s renovation process, according to Waziri, includes restoring huge broken statues, and fixing the giant obelisks “which were left on the sandy ground for ages.”

Among the restored antiquities, two statues belonging to King Ramses II, were discovered broken into pieces.

Meanwhile, the ministry discovered the giant granite stele for King Ramses II at the beginning of 2018.

The stele was discovered, along with other statues featuring Ramses II and other statues of the royal family of the two main dynasties—the 21st and 23rd—is to be showcased at the area’s museum.

Tanis holds a significant historical importance as the northern capital of Egypt during the 21st and 23rd dynasties.