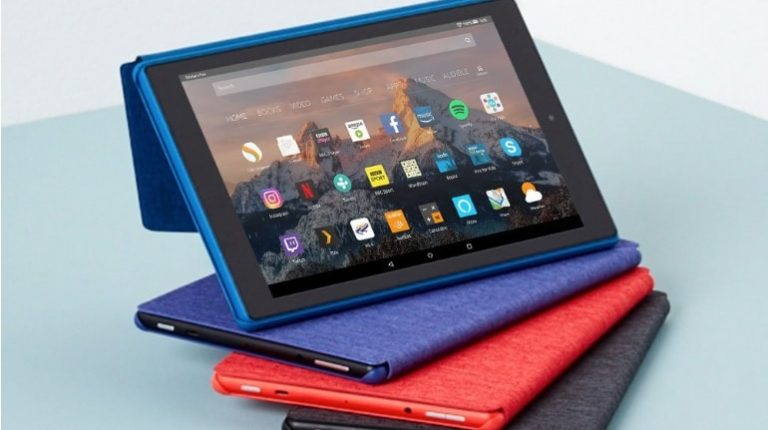 Company regained first place in the tablet sales in Egypt during August, after raising its market share to 42.4%, equally with Samsung.

According to the Statcounter report, Samsung’s market share in the Tablet PC market fell to 42.4% in August from 45.5% in July.

TECNO took 2% of the tablet market, ranking third in August, down from 2.4% in July.

In fourth place came Alcatel, whose market share stood at 0.94% in August, down from 1% in July.