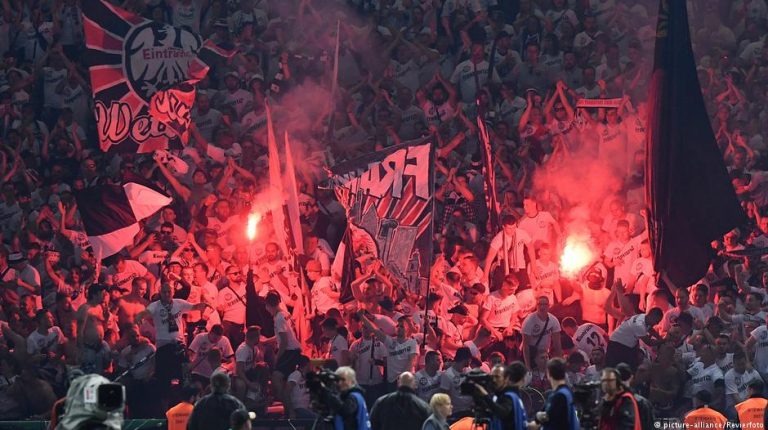 The German Football Federation (DFB) has dismissed a report saying it moved Sunday’s friendly against Peru from Frankfurt to Sinsheim in order to avoid crowd trouble ahead of the Euro 2024 vote.The denial came after a report in Der Spiegel magazine claimed that a series of internal DFB emails revealed the location of the match was switched in order to maintain a positive image ahead of the Euro 2024 host vote on September 27. Turkey are the other contenders to host the tournament.

The DFB maintain that the match is to be played at Hoffenheim’s stadium because its relatively small size meant a sell out was assured. All 25,494 tickets have been snapped up for the game in the Wirsol Rhein-Neckar-Arena.

But, according to the news magazine, Grindel feared any televised trouble around the game could harm Germany’s chances at the September 27 vote.

“I think the risk that we experience a disaster in the international match and this has negative effects shortly before the Euros decision is just too high,” Grindel reportedly wrote in an email to his deputy Rainer Koch.

“Because for me, the Frankfurt ultras scene is far too unpredictable,” continued the email, supposedly sent in February.

The last time Germany played in Frankfurt was in 2015, when they beat Poland 3-1 in qualifying for Euro 2016. They have since played 17 home games in 15 different cities, playing twice each in Berlin and Munich.