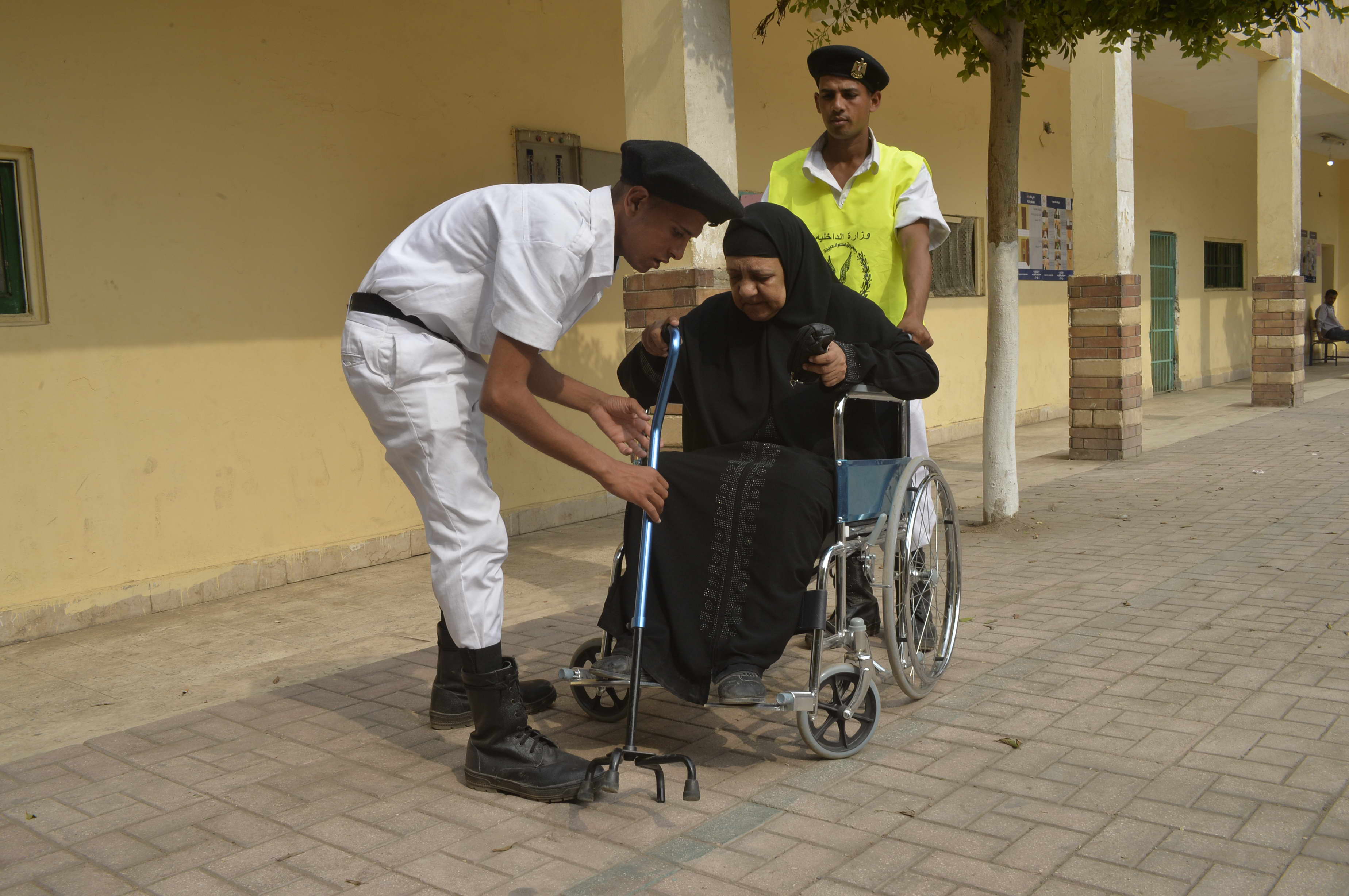 Police forces arrested a man after attempting to detonate himself near the premises of the United States (US) embassy in Cairo, according to a statement from the Ministry of Interior.

The statement added that police forces securing the area near the embassy arrested the man after the device he was carrying exploded. The device, the police said, was a plastic bottle with some chemicals.

The statement added that the suspect is called Abdallah Abdel Samae, and adopts extremist ideas.

It also added that no injuries were reported among security personnel nor among civilians.

The US embassy in Cairo said after the bomb that, “we are aware of a reported incident on Simon Bolivar Street in Cairo.”

It also advised its nationals to avoid the area and monitor local media for updates. “We are aware of reports that public transportation near the area has been disrupted due to the incident,” added the embassy.

Shortly after the suspect was arrested, the embassy announced that it has resumed its activities and has continued to provide services.

Interior ministry on high alert ahead of new school year

Business and migration to shape Merkel‘s trip to West Africa