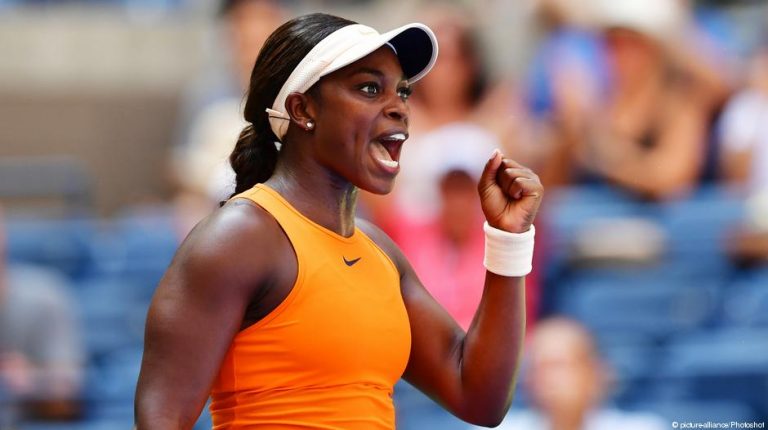 Defending champion Sloane Stephens is safely into the fourth round of the US Open after defeating former number one Victoria Azarenka 6-3, 6-4 on Friday. In the men’s draw, Rafael Nadal faces Russia’s Karen Khachanov.Stephens, ranked no. 3 in the world, is now the highest-ranked player left in the women’s draw after world no. 1 Simona Halep and no. 2 Caroline Wozniacki were also knocked out earlier in the week.

An early break gave Stephens the advantage in the first set, which she wrapped up by breaking Azarenka again to love in the ninth game.

Azarenka, playing on a wild card invitation after taking time off to give birth to a child, tested Stephens with her big shots in the second set but she never recovered from another early break as the American took control.

“I was playing a former Grand Slam champion — she raised her level,” Stephens said of her Belarussian opponent. “But I competed. When things got tough, I just hung in there, battled as hard as I could, ran down every ball.”

Stephens will now face Belgium’s Elise Mertens for a place in the quarter-finals.

Thiem, ranked no. 9 in the world, will face either last year’s finalist Kevin Anderson of South Africa or Canada’s Denis Shapovalov in the next round.