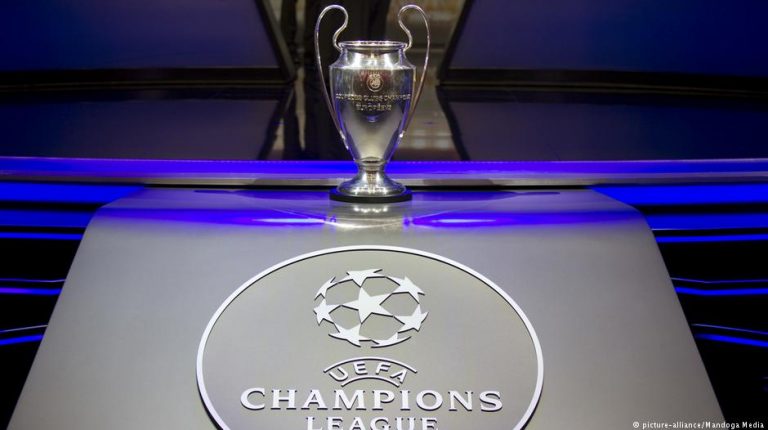 Benfica, PSV Eindhoven and Red Star Belgrade have secured the final spots in the draw for the group stage of the Champions League. Salzburg failed in their 11th attempt to qualify for the group stage.Red Bull Salzburg, who due to UEFA rules are referred to as “FC Salzburg” in European play, blew a 2-0 lead at home to Red Star Belgrade on Wednesday, playing to a 2-2 draw, which saw the 1991 European champions advance on the away-goals rule. This was the 11th time that the Austrians have failed to advance from qualifying for the Champions League — in five of those cases they tripped at the final hurdle.

Elsewhere, two-time European champions Benfica came from behind to cruise 4-1 away to PAOK to progress 5-2 on aggregate while PSV defeated BATE Borisov of Belarus 3-0 on the night and 6-2 overall. The losers of Wednesday’s matches enter the Europa League group stage.

This Thursday’s draw is to be held several hours later than it has been previous years — at 18:00 CEST (1600 UTC). It is also to be combined with the presentation of several UEFA awards, including the men’s and women’s players of the year. Bayern Munich, Schalke, Hoffenheim and Borussia Dortmund are the Bundesliga’s representatives in this year’s Champions League group stage. The draw is set up so that no two teams from one country can be drawn in a single group. The first fixtures are scheduled for the 18th and 19th of September and the final it to be played in Madrid on June 1.