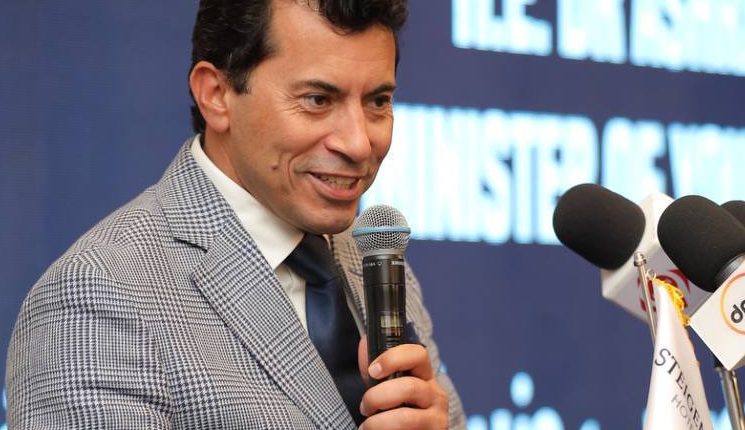 For the fourth year in a row, The TriFactory presents the Pyramids Half Marathon, Egypt’s flagship road running event, at Egypt’s most famous historical destination and the world’s last remaining Wonder of the Ancient World: the Great Pyramids of Giza. The Pyramids Half Marathon takes thousands of runners on a tour of the Pyramids Complex, showcasing the three legendary pyramids of Pharaohs Khufu, Khafre, and Menkaure, as well as the six lesser ones built for their queens.

Inaugurated in 2019 with the attendance of Ashraf Sobhy, the Minister of Youth and Sports; Khaled El-Enany, the former Minister of Antiquities and Tourism; and Rania Al-Mashat, the Minister of International Cooperation, Pyramids Half Marathon has proven to be a major local and international participation sports event, bringing in thousands of participants and regularly welcoming runners from over 80 nationalities.

Ashraf Sobhy, the Minister of Youth and Sports said: “The Pyramids Half Marathon is considered one of the major marathons organized with participation from many Egyptians and other foreign institutions to guarantee that the marathon is organized in the best possible way.”

“It is important to promote a culture of practicing sports, especially in light of the directions of President Abdel Fattah Al-Sisi, to make sports a “lifestyle” and encourage citizens to practice sports through the various activities implemented by the ministry in cooperation with many other relevant institutions,” he added.

As well as these significant public partnerships, the Pyramids Half Marathon boasts a wide selection of corporate partners, chief among them being PUMA, the international sports giant, who are providing an authentic race t-shirt for every single runner. Moreover, World and Olympic Champion and international sports icon Usain Bolt addressed the attendees at the official press conference via video conference, encouraging all runners to get ready for the race.

In addition to welcoming runners from all over the world, the Pyramids Half Marathon is suitable for runners of all ages, with the 5K Race welcoming runners as young as 10 years old, and runners as old as 80 taking part in all three distances. The 5K benefits from a relatively flat course, while the 10K and 21K will both face the downhill stretch towards the Sphinx and back up. The Pyramids Half Marathon is a fun, challenging, and unforgettable #RaceThroughHistory, perfect for runners of all ages and abilities.

“We intend for the Pyramids Half Marathon to become the MENA region’s most important running event and the past several editions have proven its potential to do so,” said Ayman Hakky, the Founder and CEO of The TriFactory. “On a national level, the Pyramids Half Marathon is one of the key sporting events that take place every year in Egypt and a major proponent of both sports tourism and nation branding.”