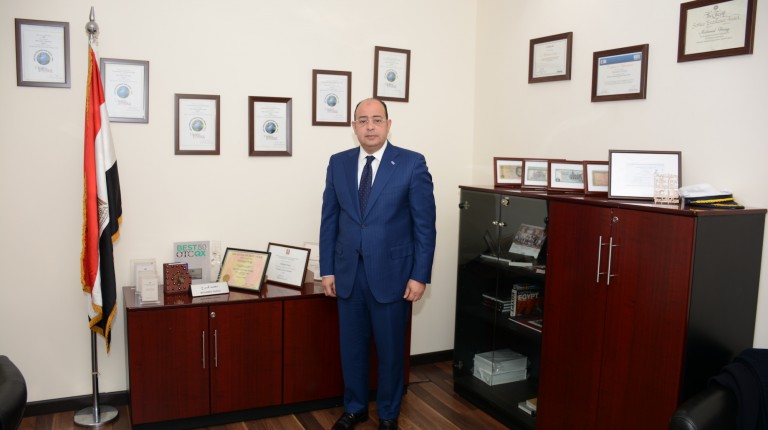 A recent report issued by Beltone said that Saudi Arabia’s inclusion in the MSCI Emerging Markets Index would have a minimal effect on Egypt’s stock market, as sell-offs in the second biggest market in region have already been carried out.

The MSCI announced the inclusion of Saudi Arabia in the MSCI Emerging Markets Index effective June 2019, representing a weight of approximately 2.6% of the index with 32 securities.

This will follow a two‐step inclusion process, the first of which will coincide with the May 2019 Semi‐Annual Index Review, while the second will be in the August 2019 Quarterly Index Review.

The MSCI also announced the reclassification of the MSCI Argentina Index from Frontier Markets to Emerging Markets status.

In addition, the MSCI announced that it will include the MSCI Kuwait Index in its 2019 Annual Market Classification Review for a potential reclassification from Frontier Markets to Emerging Markets status.

“This marks a strong acknowledgement of the reforms undertaken by the Saudi government, which included lower restrictions on international investors and the introduction of short-selling and T+2 settlement cycles,” the report noted.

The decision had been anticipated since the beginning of the year as the MSCI praised Saudi Arabia’s efforts to introduce capital market reforms that aimed at opening the local equity market to international institutional investors.

The CEO of the Saudi bourse expects minimum foreign inflows of $10bn from passive funds, with up to $40bn over the next year from the inclusion. He further added, during an interview with Bloomberg, that Tadawul is aiming to increase the foreign participation in the market from a current 5% to 20-25% in the next two years.

“We do not only see the inclusion as increasing foreign presence in the market and improving liquidity, but also as enhancing the quality of the flow entering the market, which we believe will be more geared towards long-term institutional investors that will provide a fundamental growth in the Saudi market,” the report added.

The report added that Saudi Aramco’s initial public offering will be another key trigger for the market, with a potential $50bn of assets added to the market.

Saudi is the third GCC country to be granted MSCI Emerging Market status, as the UAE (0.4% upon inclusion) and Qatar (0.45%) were included in 2013.

According to market reports, UAE and Qatar weights are currently much higher than when they were included in 2013.

The EGX30 has been seeing outflows over the past two months, dropping 9.2%, reflecting the potential inclusion of Saudi Arabia (TASI was up 3%). Thus, there is minimal impact from the materialisation of the decision on the local market.

The DFM and ADX were also down 5.2% and 3.3% respectively during the same period.

In addition, Egypt’s weight is relatively small, at less than 0.15%, which is believed could go down when the inclusion of Saudi Arabia becomes effective.

“We note Egypt’s weight was 0.25% of MSCI EM index in 2013 before the UAE and Qatar were upgraded to EM status,” the report concluded.

Are frontier markets a calculated risk?