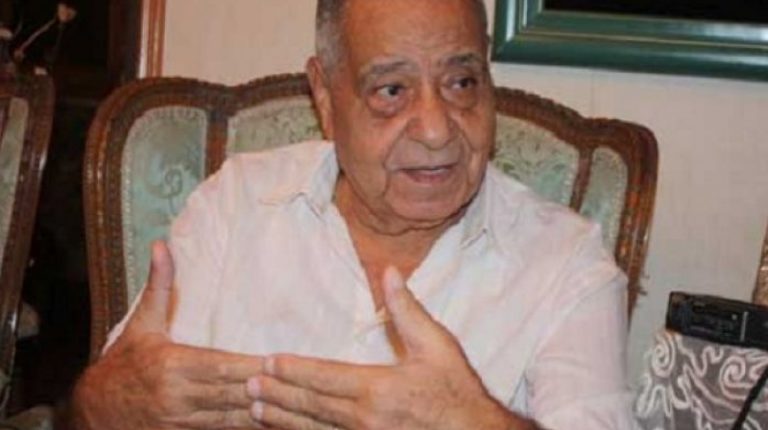 Egyptian retired military engineer Baky Zaki Youssef, the man behind the idea of breaking the Israeli Bar Lev Line defences in the 6 October war of 1973, died on Saturday at the age of 87.

Youssef, who came up with the idea of breaking the sand line defences using water, served part of his military career building the Aswan High Dam, which brought him to the idea of using water to break the giant 100 km line Israel built on the eastern side of the Suez Canal to prevent Egyptian forces from entering Sinai for six years.

Youssef was born in 1931. After graduating as a mechanical engineer from Ain Shams University, he joined the military and was assigned to help construct the Aswan High Dam in the 1960s.

His explosive-free idea came from seeing water removing massive amounts of sand in Aswan, which saved the Egyptian army a large number of deaths, as the alternative plan was to remove the line using explosives.

Youssef retired in the late 1980s and was awarded the Order of the Nile for his historical achievements in the war.

11 of our favorite football films