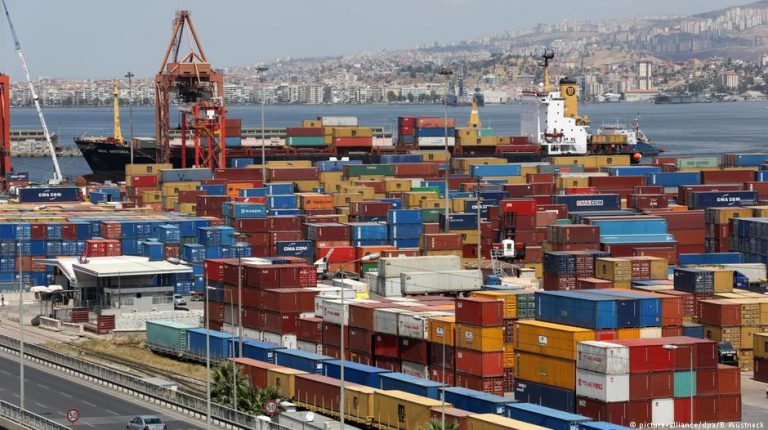 Turkey is imposing higher tariffs on about 20 US products ranging from sunscreen to cars, the government in Turkey has confirmed. The move comes in retaliation to Washington’s duties on imported steel and aluminum.Starting Thursday, Turkey is implementing retaliatory tariffs worth $266.5 million (€230.6 million) against the United States over what Ankara called “ill-advised and unsupportable” additional steel duties enacted by Washington.

“The total tariff burden being imposed by Turkey on the US is commensurate with the additional costs Turkey faces due to tariffs imposed on it by the US,” Zeybekci said in a statement.

Turkey is thus joining a raft of other nations including EU member countries in responding to the Trump administration’s trade policy. EU countermeasures are to come into force on Friday, June 22, and will initially target a list of US products worth $3.2 billion.

Speaking about its own retaliatory move, the Turkish government called it “proportional, measured and designed to protect the country’s interests, while encouraging dialogue.”

The US president decided in March to impose import duties of 25 percent on steel and 10 percent on aluminum imports, drawing criticism from other nations for heightening the risk of a global trade war.

The United States is Turkey’s fifth-largest trading partner, with the volume of goods exchanged amounting to $20.7 billion in 2017.

Minister of finance sets the price of tobacco products

€5.8bn size of trade exchange between Egypt, Germany in 2017