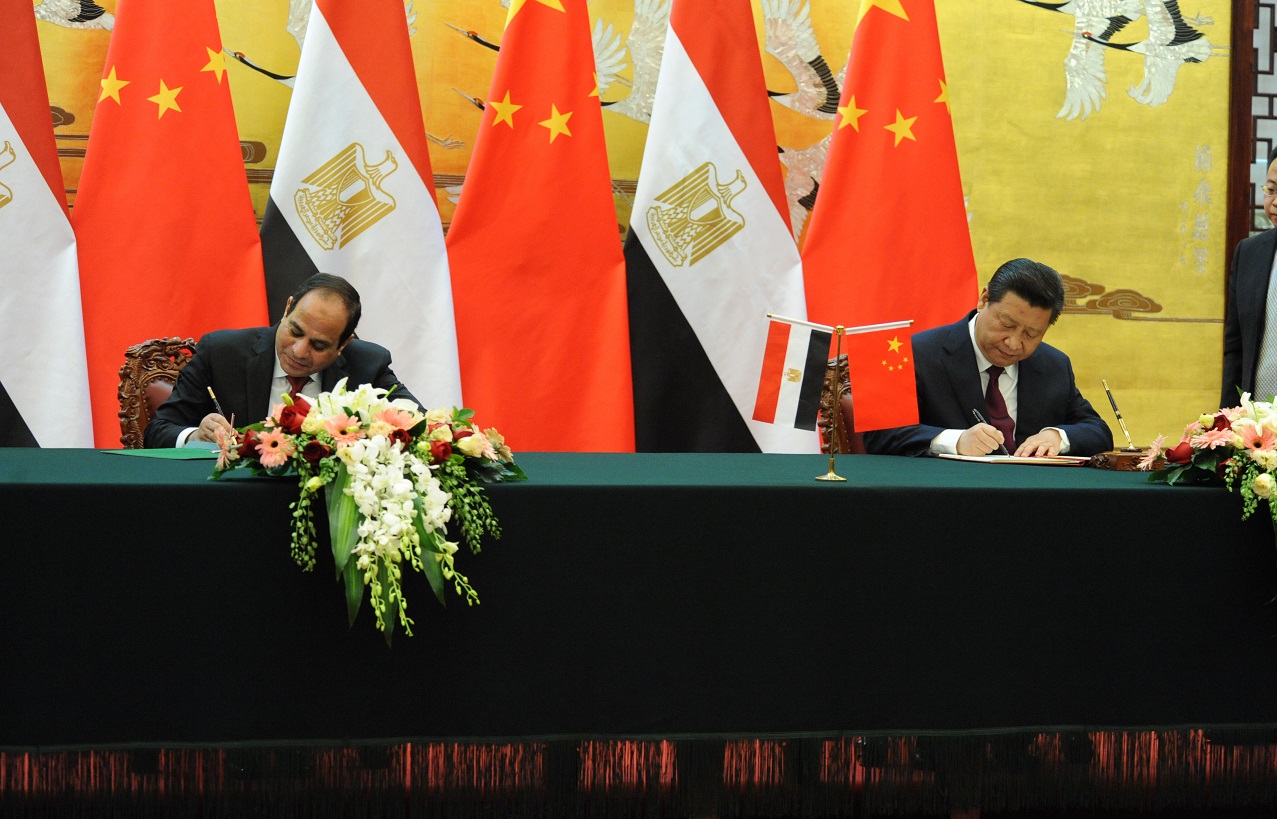 A number of officials in the telecommunications sector believe that the mobile market will be the most affected by raising fuel prices and increasing electricity prices during the current period.

They believe that increasing the burden on consumers will limit their spending on mobile services. Meanwhile, a number of mobile companies are currently restructuring the prices of their packages after the changes took place in the market.

An official at a telecommunication company said that cutting fuel prices will impact the productivity on operators.

The official said that mobile companies study the costs periodically, noting that they are now considering the impact of the price increase to restructure their packages.

For his part, an official at Etisalat Egypt said that the mobile companies will be most affected by raising electricity prices for commercial use rather than hiking fuel prices.

CEO of Linatel and board member of the Chamber of Information Technology and Communication, Hamdy Ellaithy, said that the mobile market growth will be limited due to increased financial burdens on clients.

He pointed out that the mobile market was hit several times in a short period, starting with the EGP 50 development fee on mobile lines, increasing electricity prices, and then hiking fuel costs.

He said that consumers will cut their spending on telecommunication to pay for their basic needs.

The Ministry of Petroleum had raised fuel prices by 17.5-67% on different products.

The decision was debated on social media platforms as many objected, while others were indifferent.

Inflation rates on the annual basis will also rise, projected to score 12-13.5% in the coming months then settle at 13% by the end of the year.

The approval of the government to raise the prices of petroleum products will lead to the disbursement of the fourth tranche of the International Monetary Fund loan of $2bn, in accordance with the economic reform programme, in addition to achieving an initial surplus balance of the current fiscal year.

Saving money no longer option for Egyptians under price hikes

Accept bringing digitalisation to world of payments in Egypt