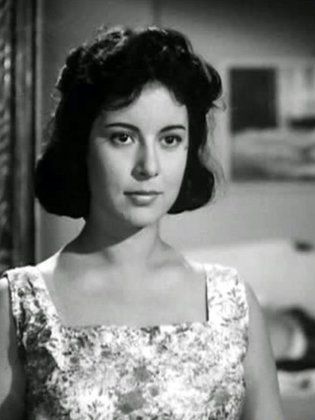 Prominent actress Amal Farid passed away on Tuesday at the age of 80 at Shobra Public Hospital, after battling severe health issues for months.

The actress, known for her successful duets with late artist Abdel Halim Hafez, suffered from complications of replacing her left hip joint, which led to deteriorating her condition and admitting her to the hospital on Monday. Farid was admitted to the hospital based on the requests of Minister of Social Solidarity Ghada Wally, who stated that Farid was sent to be treated at state expenses.

Farid was buried on Tuesday away from media coverage based on her last testament. Local media outlets said that Farid’s testament also included not having any funeral.

Farid took part in a few films before she retired from the silver screen in 1969. She was first introduced to the cinema after she won a beauty pageant held by a local magazine.

In her first roles on the silver screen, she stood in front of Faten Hamama in her film “Maw’ed Maa’ Al-Sa’ada” (An Appointment with Happiness). However, she gained her popularity for her calm, peaceful beauty as she performed the starring roles with Abdel Halim Hafez in most of her films.