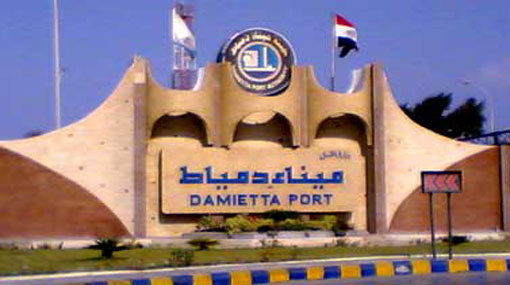 A report issued by the Damietta Port Authority showed an increase in the number of ships at the port during the month of April compared to April 2017.

The number of ships docked at the Damietta Port amounted to 281 vessels during April, compared to 229 ships in the same period of 2017—a growth rate of 22.7%, according to the report.

General cargo ships increased by 68.3% in April, compared to the same period of 2017.