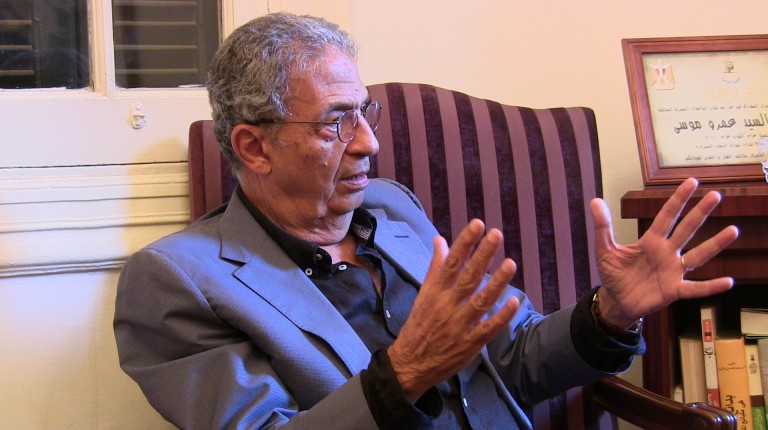 The sum collected by electricity distribution companies for theft of electric currents and cables reached EGP 625m from the beginning of the year through May.

Sources at the Ministry of Electricity said that the electricity police filed thousands of reports from January to May. Additionally, the phenomenon of informal buildings has increased, resulting in the increase of electricity theft. Local governments face a large role in resolving the issue through tracking the illegal construction of buildings and demolishing them.

Sources explained that the amount of money collected by electricity distribution companies for electricity theft is used to implement maintenance and expansion programmes of the electricity grid, in order to improve service quality.

El-Husseiny El-Far, a member of the electricity companies’ distribution affairs department at the Ministry of Electricity, said that elimination of electric current theft will happen through expanding and transitioning towards smart networks and installing prepayment metres. He added that current theft greatly affects the quality of the national grid.

He explained that the efforts of the police are part of the electricity sector’s keenness to intensify efforts to combat electricity theft and collect late dues, in order for the sector to meet its commitments to the oil sector, improve transportation, maintain generation plants, and turn the electricity grid into a smart one.

Moreover, he pointed out that Electricity Minister Mohamed Shaker issued instructions to speed up collection of late dues and prepare a list of the civil bodies and authorities with payments due and refer it to the cabinet. There is an emphasis on holding the involved accountable, while increasing collection rates.

He also explained that in its budget, the ministry relies on the amounts collected from consumption bills, as they are spent on the salaries of the sector’s workers and the periodic maintenance of plants.

‘We will not kneel’: Jordanians continue protesting amid heavy security presence