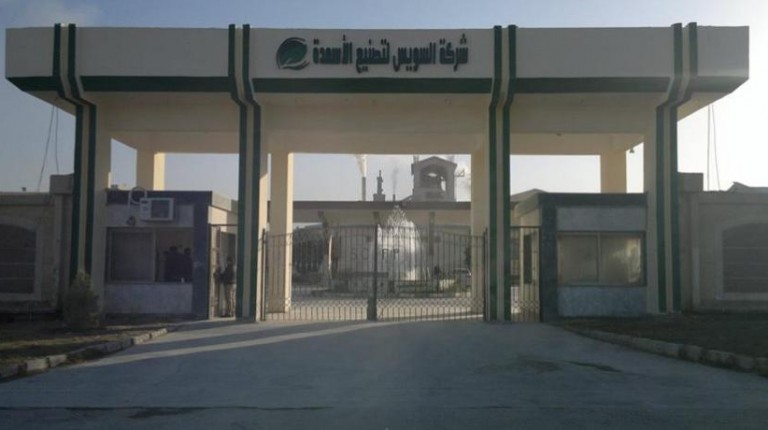 The African Export-Import Bank (Afreximbank) championed the growth of trade and investment flows between Egypt and the rest of Africa, providing about $5bn in trade financing to Egyptian entities in the last three years, according to Benedict Oramah, president of the bank.

Oramah noted that the Afreximbank has launched a $500m Egypt-Africa Trade Promotion Programme in 2015, partly in response to the strategic move by the Egyptian government to expand trade with Africa and promote regional integration under the Tripartite Free Trade Area.

“The bank also, recently, signed a $500m financing package with the Export Development Bank of Egypt for financing Egyptian exports to Africa,” he continued. “Afreximbank had made it possible for an Egyptian exporter of heavy infrastructure equipment to compete effectively with global players in African markets, enabling it to export equipment worth hundreds of millions of dollars to more than five African countries in the past three years.”

He further pointed out that the success of the African Continental Free Trade Area (ACFTA) will rest significantly on the ability of the continent’s private sector to generate or create the goods that will enter trade.

Addressing Egyptian business leaders, Oramah said that it would also depend on how the private sector in one market was able to identify and realise opportunities in other markets.

He highlighted the need for the private sector to take advantage of the opportunities that the CFTA would offer, arguing that Egypt, with its relatively advanced industrial base, could serve as a viable manufacturing hub and major source of technologies for most of the continent. Its proximity to major markets in Africa also offered a tremendous opportunity for accessing the abundant raw materials and other intermediate goods from other African countries for further processing and export at competitive rates to other markets.

The Afreximbank is working actively with the African Union Commission to ensure the realisation of the goals of the ACFTA, he said, telling the business leaders that the bank could “assist you with information, market intelligence, and financing, which will enable you take advantage of the opportunities that are emerging as a result of the ACFTA.”

The ACFTA has the potential to increase Egypt’s trade with the rest of Africa at least fivefold, according to Oramah.

Afreximbank signs loan to Banque Misr worth $200m next week