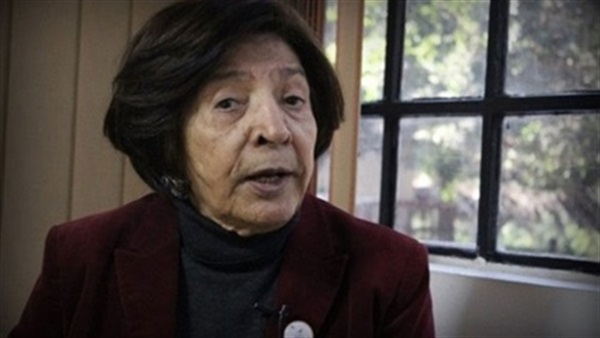 The Egyptian Feminist Union (EFU) announced in a press statement that it will hold, in cooperation with a committee of the Afro-Asian Peoples Solidarity Organisation (AAPSO), a conference in solidarity with the Palestinian people, especially women.

The conference will be held on Monday 30 April at the headquarters of the AAPSO in the district of Agouza.

During the conference, the EFU will announce its plan of solidarity with the Palestinian people during May.

The conference will be attended by a number of feminist institutions. It will start with a speech by Helmi Hadidi, head of the AAPSO.

Speaking next will be Hoda Badran, president of the EFU. The conference will also welcome a speech by writer Sakina Fouad, writer Farida Al-Nakash, representative of the Egyptian Women’s Front Karima Al-Hafnawi, and Abla El-Dejani, president of the General Union of Palestinian Women.

Palestinians to escalate calls for rights despite Israeli excessive force

What is the Saudi prince's strategy in recognizing Israel?