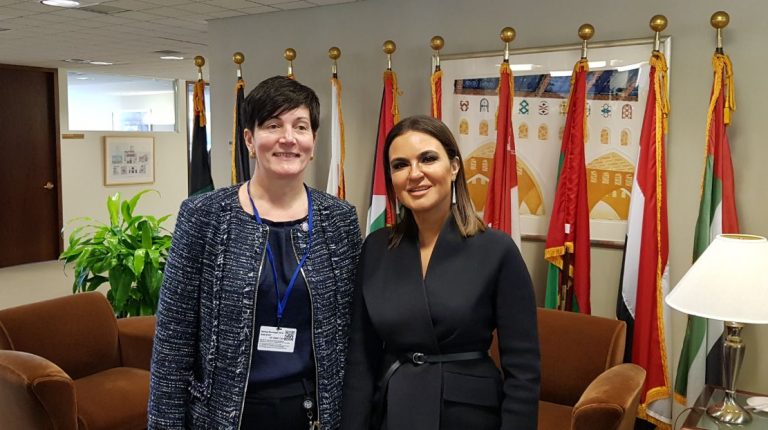 The International Finance Corporation (IFC), a member of the World Bank Group, reaffirmed today its commitment to Egypt, announcing that it is on track to invest almost $1bn to support the country’s private sector this fiscal year (FY), as a result of Egypt’s strong economic reforms.

“Egypt has made strong economic reforms, which are bringing the country back to the attention of investors,” said von Friedeburg, adding, “reforms in the energy sector, in particular, have helped to attract a number of first-time investors and financiers to the country. Continuing reforms will help open up more sectors to private investment, which is vital to boost economic growth.”

Egypt is among the IFC’s largest investment portfolios in the Middle East and North Africa, with investments reaching $2.9bn, including financing mobilised from other investors, between FY 2006 and 2017. The IFC’s investments have been designed to support Egypt’s private sector, create jobs, and spur growth, all considered vital in a country that has struggled economically in recent years. The portfolio is diversified and includes investments in financial markets, infrastructure, oil and gas, agribusiness, manufacturing, and healthcare.

In fiscal year 2018, the IFC invested across several sectors in Egypt, including a landmark $653m financing package to support the development of 13 solar power plants in Upper Egypt. Also, the IFC provided $100m to help a leading bank scale up its lending to clients and provided a $150m Islamic financing package to Almaria Co, a dairy producer, to help boost the country’s food sector.

IFC plans to increase investments in Egypt in coming FY

IFC does not yet wish to sell its stake in AlexBank

IFC to support DBACD in effort to grow microfinance in Egypt

Inara aims to implement projects worth $300m in 5 years