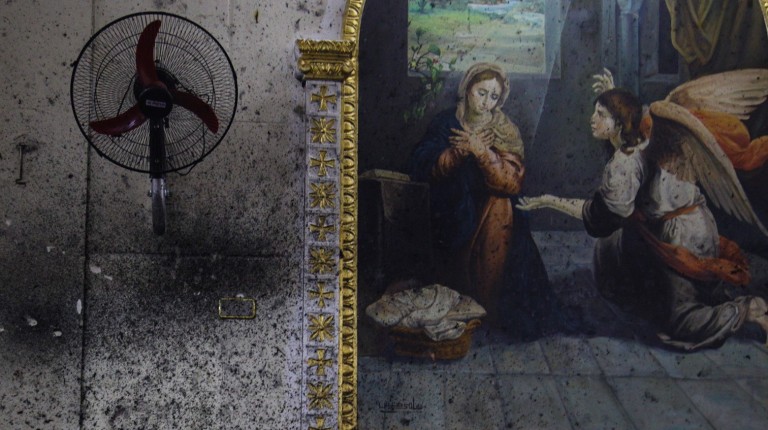 Prosecutor General Nabil Sadek ordered on Saturday the referral of six suspects to the Criminal Court of National Security on charges of terrorism for allegedly attacking a church in Mahalla.

The defendants were previously detained by the General Prosecution pending investigations.

Investigations charged that the six defendants had committed a number of crimes, including establishing and joining a terrorist group in violation of the provisions of the law, sabotaging the constitution, and hindering the functioning of the state.

They further alleged that the defendants adopted jihadist ideas, attempting to harm Egyptian rule of law, killing police and army personnel, and attacking Copts and their worship places and seizing their money and properties.

The list of charges included financing a “terrorist cell” they established with money and using explosives to commit violent attacks.

In March, Sadek referred 30 defendants to the State Security Criminal Court on accusations of terrorism.

In recent times, a number of attacks were carried by extremists against Copts and security personnel, which resulted in the killing of dozens of victims.

Parliament has recently approved amendments to laws related to terrorism-related cases and began, a few months ago, discussing amendments to the Criminal Procedures Law for more prompt and fair justice.