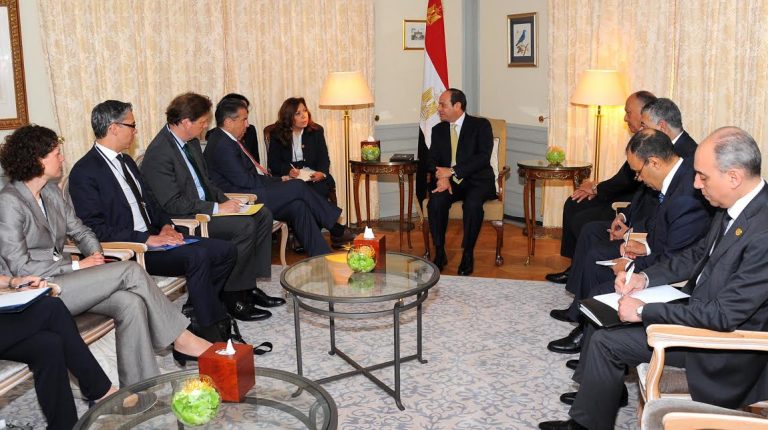 Minister of Public Sector Affairs Khaled Badawi affirmed that the aim of offering shares of a number of state-owned companies on the Egyptian Exchange (EGX) is to achieve greater transparency and governance in managing these companies.

Badawi’s statement came during a meeting of parliament’s economic committee on Monday. During the meeting, he explained that such offerings would result in expanding the companies’ ownership base and raising the stock market’s capital, as well as increasing the trading value and volume of the EGX.

Furthermore, the liquidity made available through the offering can be used to finance the restructuring of those companies. The governmental IPO programme represents the first phase in the implementation of the principle of separation of ownership from management in order to improve public companies’ competitiveness and success.

Badawi assured that the government has no intention to sell or dispose of those companies, but the ministry is seeking to increase their contribution to the Egyptian economy, along with exploiting the current presence of promising opportunities in many industrial sectors in which those companies operate.

The IPO programme, announced on 18 March by Prime Minister Sherif Ismail after the cabinet approved it, seeks to list 23 of the most successful public sector companies in Egypt on the Egyptian stock market.

The goal is to list the companies within 24-30 months in a bid to expand their ownership base and invigorate the EGX. The total value of the shares to be listed is estimated between $4.5m and $5.7m.