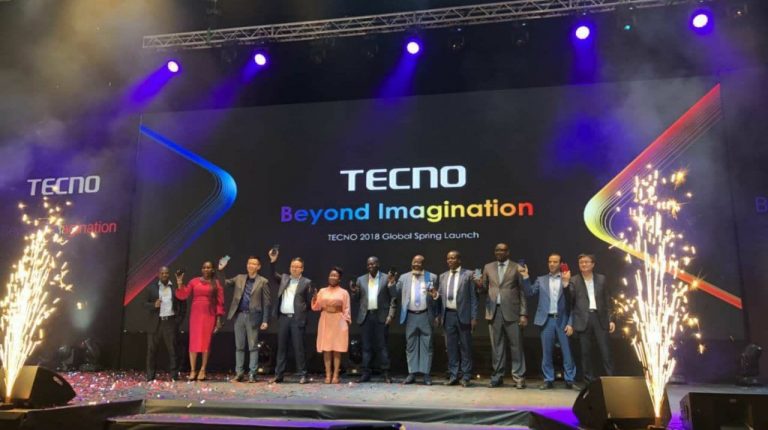 Andy Yan, vice chairperson of Transsion Holdings, the owner company of Tecno Mobile, said that the African market is his company’s top priority and is expected to be a launchpad for the rest of the world.

“Nearly 10 years ago, we started injecting investments [in Africa], and we always look at the markets of middle and west Africa in a special way given their promising growth opportunities,” Yan said.

Ghana and Ivory Coast are two of the most important markets for Tecno Mobile, according to Yan. He added that the Nigerian market is deemed the largest in the continent as its population nears 200 million people.

As for competition in the Egyptian market, he said that the company’s situation in Egypt is relatively complex compared to other markets because there are many top brands in the mobile industry. “We consider the Egyptian market the most important in the Middle East and North Africa, though,” Yan noted.

He added that his company has a wide base of products that suit all users and price segments. The company also has strong partnerships with a number of major companies in Egypt.

His remarks came on the sidelines of the celebration held by Tecno Mobile to launch a new series of its phones, which included Camon X, Camon X Pro, F1, and F2. The celebration was held in the Nigerian capital Lagos.

According to a report by StatCounter, Samsung’s market share declined in February by 1.5% compared to January 2018.

Huawei continued to reduce the gap between it and Samsung and increased its sales in Egypt to 14.1% in February compared to 13.9% in January, achieving a slight increase in its sales.

iPhones had the fastest-growing sales in February, as Apple managed to increase its iPhone sales in Egypt by 3.4%.

According to the report, the market share of iPhone in Egypt increased 13.8% in February compared to 10.4% in January.

Lenovo was still fourth in terms of mobile market share in Egypt in February, despite a decline of 1%, as its market share fell from 8.3% in January to 7.3% in February.

The Chinese rband Infinix was able to maintain its strong performance from last year, and kept a market share of 5% in February compared to 5.1% in January, making Infinix fifth in terms of market share.

The report showed a decline in HTC’s market share in February by 0.5%, falling from 3.5% in January to 3% last month.

Tecno Mobile, Inifinix’s big brother, maintained its performance, as it managed to keep its market share in terms of mobile sales at 2.2%.