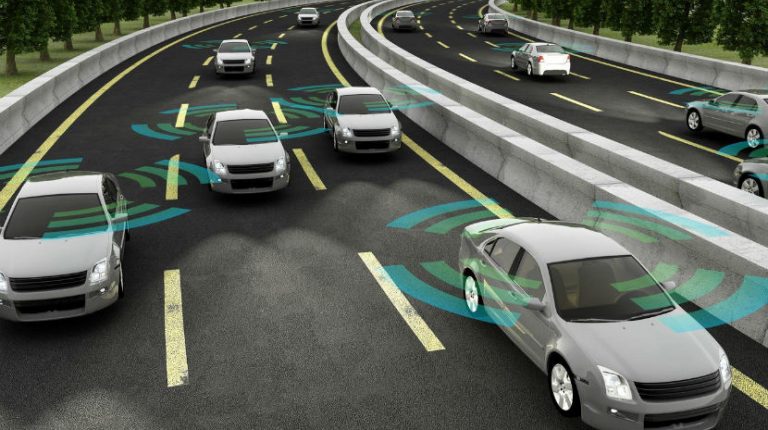 The California Public Utilities Commission announced that Silicon Valley-based Zoox was the first company to join a state pilot programme in which self-driving cars will transport passengers, marking a step forward in the development of fully autonomous urban transportation options.

The ability to test cars with public passengers allows self-driving companies to refine their technology and begin to smooth out rides so that they can be more enjoyable for public consumption. During the test process, several autonomous cars drive slowly, making jerking movements and hesitating.

Several companies, including Zoox, have been testing their self-driving cars with employees and family members.

“This is a really significant milestone as we head towards commercial launch, which we have stated is toward the end of 2020,” said Bert Kaufman, head of corporate and regulatory affairs at Zoox.

The company is one of 62 companies with a permit to test self-driving cars in California, according to the State Department of Motor Vehicles, although most operate in the shadow of Alphabet Inc’s business unit Waymo, which began work on the technology a decade ago.

The robot cars will not be unleashed without human oversight. Regulators are requiring that a backup test driver remain in the driver’s seat to take over if necessary. Zoox is also not allowed to charge passengers, keeping the prospect of a profitable business model elusive.

There were some incidents which took place during the testing of autonomous cars in the last few years. Uber has recently been granted the permission to reinstate tests of its autonomous vehicles, after the ride-hailing giant halted testing of its self-driving cars following a fatal accident that left a pedestrian dead in Arizona, the US, last March.