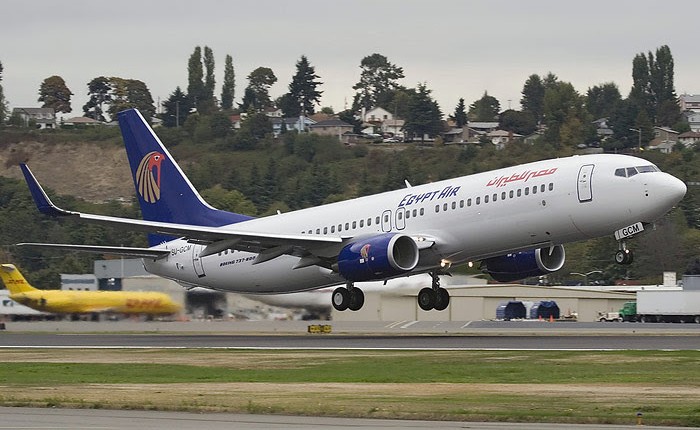 Minister of Civil Aviation Sherif Fathy said that a Russian company has been appointed to monitor the security measures for the Cairo-Moscow air route.

During the opening of the 27th Annual African Aviation Conference and Exhibition, MRO Africa 2018, Fathy added that the costs associated with the appointment of the company will be borne by EgyptAir and Russian Aeroflot.

He explained that EgyptAir will be the entity that will monitor the security procedures onboard flights coming from Moscow. Fathy did not disclose the name of the company or the cost allocated for the agreement.

He expected that another meeting will be held by the end of April with the Russian transport minister to discuss the return of tourist groups to Egyptian destinations other than Cairo.

EgyptAir announced the return of direct flights between Moscow and Cairo on 12 April, while Aeroflot will begin resuming its flights to Cairo on 11 April. Russia had suspended its flights to and from Egypt after the downing of a Metrojet airliner at the end of October 2015.

Egypt and Russia have conducted rounds of negotiations on the recommencement of flights until a protocol was signed between the two sides to ensure the safety of flights between them.

The signing of the agreement was witnessed by Fathy and Safwat Musallam, chairperson and CEO of EgyptAir Holding Company. Under the agreement, EgyptAir Maintenance will provide maintenance services to Kenya Airways planes in Cairo.

Flights between Egypt, Russia to resume in April

Rubbing elbows with Pussy Riot and the ‘hip’ Putin elite

US stubbornly proceeds with Jerusalem plan, plans to open embassy in May