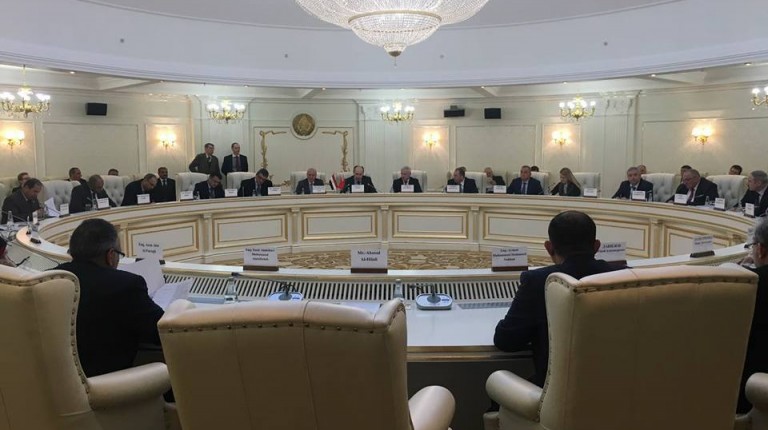 Egypt has received the third and final $1bn tranche of the $3bn World Bank loan on Wednesday, according to Minister of Investment and International Cooperation Sahar Nasr.

Nasr added that Egypt has received another $150m from the Group of Seven (G7), in addition to receiving $250m from Germany and $170m from France, to fund the Egyptian economic reform programme.

Following the government’s decision to adopt the economic reform programme, the authorities went on a borrowing spree, reaching an agreement with the IMF for a $12bn loan in November 2016, of which Egypt has already received $6.08bn to date, as well as a $1.5bn loan from African Development Bank (AfDB), of which the third and final tranche was received by Egypt in January 2018.

IMF mission expected to visit Egypt in May, announce results of review in June

Egypt: A term of spending despite austerity