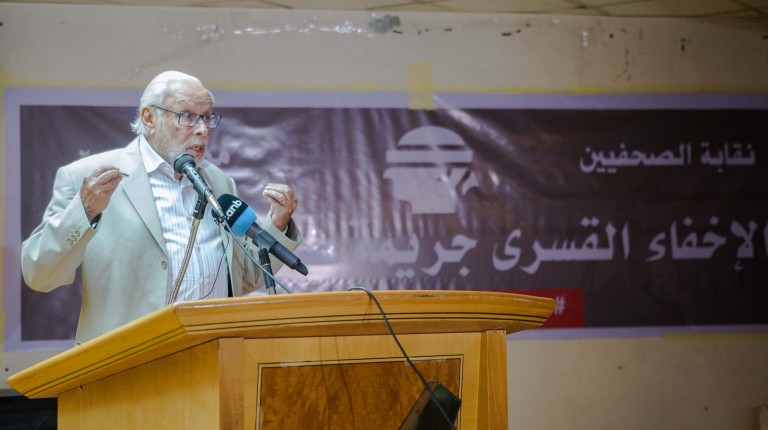 Minister of Finance Amr El-Garhy announced that Egypt will select the banks that will handle and manage the issuance of euro-denominated bonds within a period of two weeks, according to Reuters.

El-Garhy said that Egypt expects issuing bonds between €1bn and €1.5bn in April, announcing that Egypt will start launching a promotional tour in several European countries that month.

Earlier in January, the finance minister announced that the government planned to issue new international bonds worth between $4bn and $5bn.

The government plan came after two earlier successful bond issuances in January 2017, where the ministry launched three packages of bonds through which it managed to attract $4bn. They were oversubscribed three times.

On 10 November 2016, the ministry also launched bonds worth $4bn in a special listing on the London Stock Exchange.

On a different note, the minister of finance pointed out that Egypt’s external debt jumped to $80.8bn in September, an increase of 34.45%.

Meanwhile, he pointed out to that the country’s foreign exchange reserves stood at $42.524bn at the end of February, which he described as an unprecedented record.