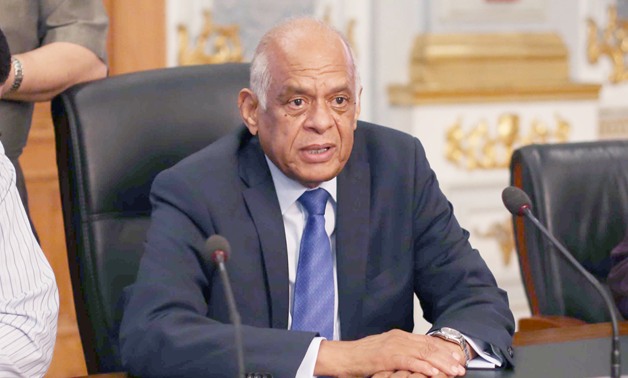 Parliament Speaker Ali Abdel Aal, accompanied by a delegation from the Egyptian House of Representatives, headed on Sunday to the United Arab Emirates (UAE) for an official visit to the Emirati parliament, the Federal National Council, to discuss bilateral cooperation.

During the visit, the delegation will hold a number of meetings with senior officials in the UAE, in addition to meetings with members of the Egyptian community there.

Alaa Abed, head of the Egyptian Parliament’s human rights committee and chairperson of the Egyptian-UAE Friendship Society, is a member of the delegation.

In January, Abdel Aal headed to Saudi Arabia in response to an invitation by the chairperson of the kingdom’s Shura Council, Abdullah bin Ibrahim Al-Sheikh. The visit included discussions to strengthen relations between the two countries, especially at the parliamentary level, and exchange views on issues of common concern.