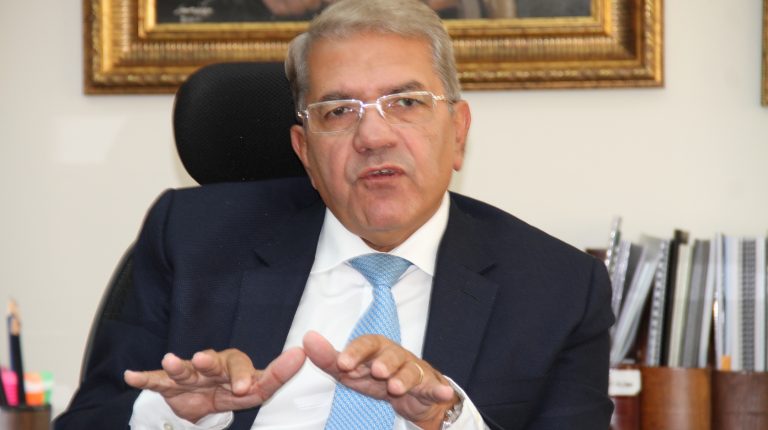 Egypt will wait for further stability in the global financial markets before deciding on a eurobond issue, Egyptian Finance Minister Amr El-Garhy said at the third Annual Arab Fiscal Forum in Dubai on Saturday.

“We want to find the right time and we hope to do this in the next few days,” El-Garhy told Reuters.

Earlier in January, the Finance Ministry announced that the government plans to issue new international bonds worth between $4bn and $5bn.

The government plan came after two earlier successful bond issuings in January 2017, where the ministry launched three packages of bonds through which it managed to attract $4bn. On 10 November 2016, the ministry also launched bonds worth $4bn in a special listing on the London Stock Exchange.

On a different note, the finance minister said that inflation is currently on a good path.

Inflation, which had skyrocketed to 33% in July 2017 following the currency floatation that took place in November 2016, has started to decline recently, to reach 17.1% in January 2018.