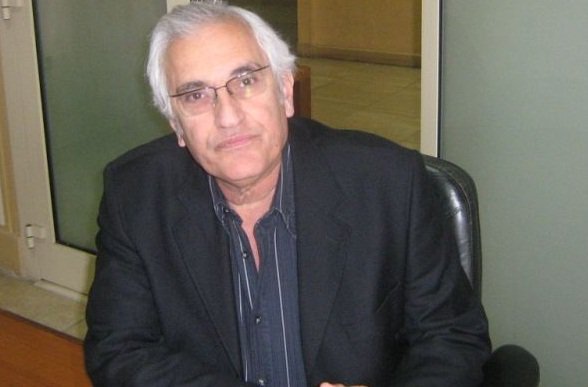 Belco fresh produce company’s exports reached €9.5m in the past season, up from €9m in the prior year, 5% higher than its target.

Sherif El-Beltagy, chairperson, said that Belco did not have great expectations for boosting 2017 exports, as it was unable to increase its crops production.

He explained that the company is working in the local market in parallel with foreign markets, but the ratios differ from product to product.

Green beans exports account for 60% of total production, while the ratio for onions is 70% and is 65% for grapes.

Three markets alone account for the company’s exports: 40% to the British market, 40% to Germany, and 20% to the Netherlands.

He pointed out that the UK made up 80% of the company’s exports a few years ago, but the supermarket chains there now seek lower prices before good quality.

He added that new markets open to Egyptian products step by step, and it takes several years to gain confidence in them, and then increase the frequency of exports.

He pointed out that Egypt’s export transactions with African countries are weak and require great efforts to increase in the coming years, so it is necessary to answer the question of what these countries need and how Egypt can supply it.

He pointed out that the East Asian countries are of utmost importance to Egypt during the current period, especially after local products were able to invade the Chinese market through citrus crops several years ago, and grapes first entering the market last year.

El-Beltagy predicted that the agricultural market will witness a solid boost during the current season in quantities, as in the previous season, which will raise the final value of agricultural exports, even if the products’ values decline. He pointed out that the interest in local manufacturing reduces the production costs suffered by the market during the past period, and thus creating local marketing through raising purchase power and also on the foreign markets by making better offers.

“It will also give a good return to the farmers through buying their crops at better prices,” he stressed.

The Agriculture Export Council (AEC) has been working on developing an awareness plan for exporters to train them in ways of dealing with foreign markets and increasing the volume of their work without harming the market. El-Beltagy said that the German market is strong and has a good proportion of Egyptian agricultural crops, which is bigger than the UK and the Netherlands.

He pointed out that the increase in exports needs developed products through the cultivation of new varieties that commensurate with external consumer tastes, which is expected to come to fruition after the approval of parliament and ratification by the president to join the membership of the International Union for the Protection of New Varieties of Plants

He noted that exporters have lowered the prices of many products during the last season, for several reasons, such as unfair pricing by some companies.

“Some importers abroad also called for price cuts after the floatation of the pound, as they follow Egypt closely,” he noted.

El-Beltagy also said that exports increased in the previous season by 470,000 tonnes of all crops, which he described as a solid move towards the development of the sector.

He added that the competition is becoming more difficult from foreign markets, especially from Spain, Morocco, Israel, and Turkey, especially over grapes and citrus crops.

Yet, he noted that entering new markets, such as Vietnam and Canada, could support the presence of Egyptian exports abroad.

Belco to maintain its exports at $7m this season