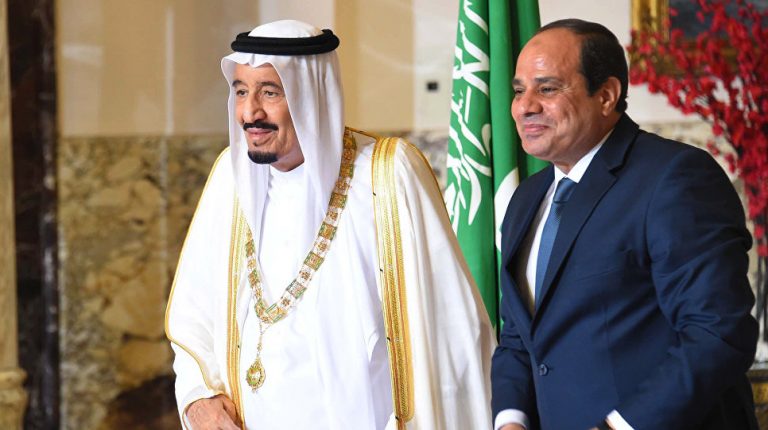 The ADSL market attracted 100,000 new subscribers in November 2017, according to a report by the Ministry of Communications and Information Technology.

According to the report, the number of ADSL users increased from 5 million in October to 5.1 million in November.

Telecom Egypt’s subsidiary TE Data accounted for the largest share of ADSL users, with over 75% of the market.

The four other companies, Vodafone, Orange, Etisalat, and Noor, share the remaining 25%.

The internet market in Egypt gained over 2 million users, mostly through mobile internet, in September.

According to a previous report by the Ministry of Communications, the total number of internet users increased from 39.98 million in August to 41.98 million in September.

ADSL subscribers up to 5.1m at end-November