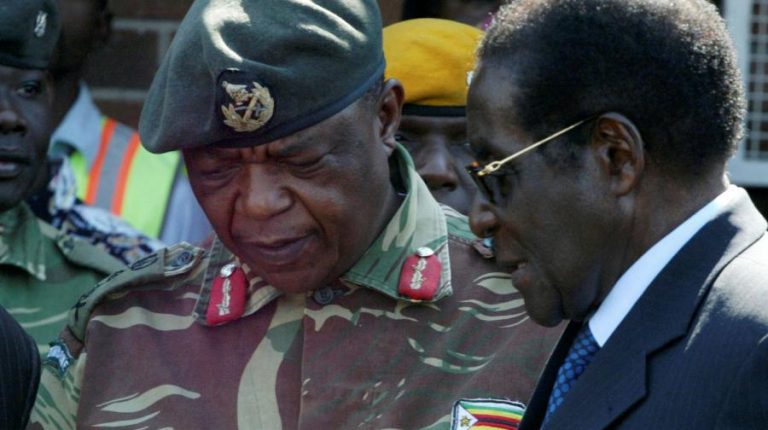 Presidential candidate Moussa Mostafa Moussa said, at a press conference on Monday, that economic growth will be at the forefront of his priorities.

The press conference came a few hours after he submitted his nomination papers to run for the presidency 15 mintues before the scheduled deadline on Monday.

Moussa, who is the leader of El-Ghad Party, explained that he has a strong programme to develop the Egyptian economy and eliminate unemployment.

He added that one of the priorities of his programme is to raise the standard of living of citizens, as well as to develop healthcare, education, and transportation, in addition to preserving the wealth of Egypt and its national security in general.

“El-Ghad Party has a great history of political practices that qualify it to run for elections and is fully aware of the problems of the state and ways to solve them,” Moussa said in a televised phone call.

Moussa is the only other presidential candidate besides incumbent President Abdel Fattah Al-Sisi, who filed his nomination documents to the National Electoral Commission days ago.

Early in January, the NEC announced that the 2018 presidential election would begin abroad on 16 March for expatriates and on 26 March within Egypt. The election will take place over three days, starting from 16-18 March abroad, and will continue inside Egypt from 26-28 March. The results of the first round will be announced on 2 April.

Egypt’s election kicks off abroad with intended message to critics

Al-Sisi heads to Oman for bilateral discussions with Sultan Qaboos

7 Facts on education reform in Egypt