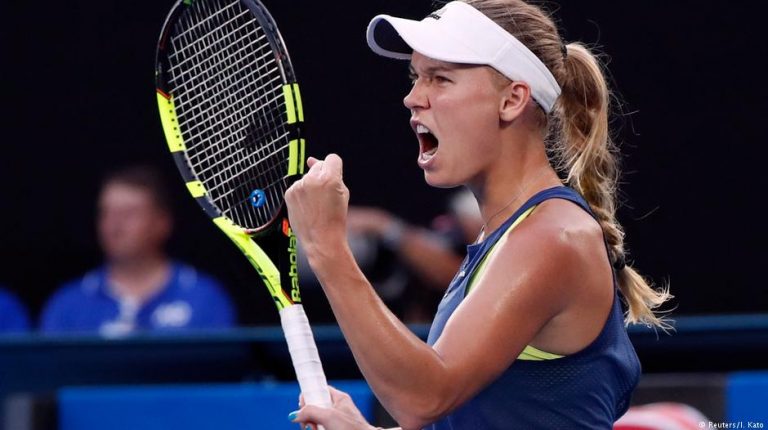 The Danish tennis player came through in 2hr 49min at the Rod Laver Arena, despite both players needing medical attention throughout the match.

“It’s not easy to talk now but first of all I want to congratulate Caroline. She played amazing,” said Halep during the presentation ceremony. “It’s been a great tournament to me. Of course, I’m sad I couldn’t win today but Caroline was better than me.”